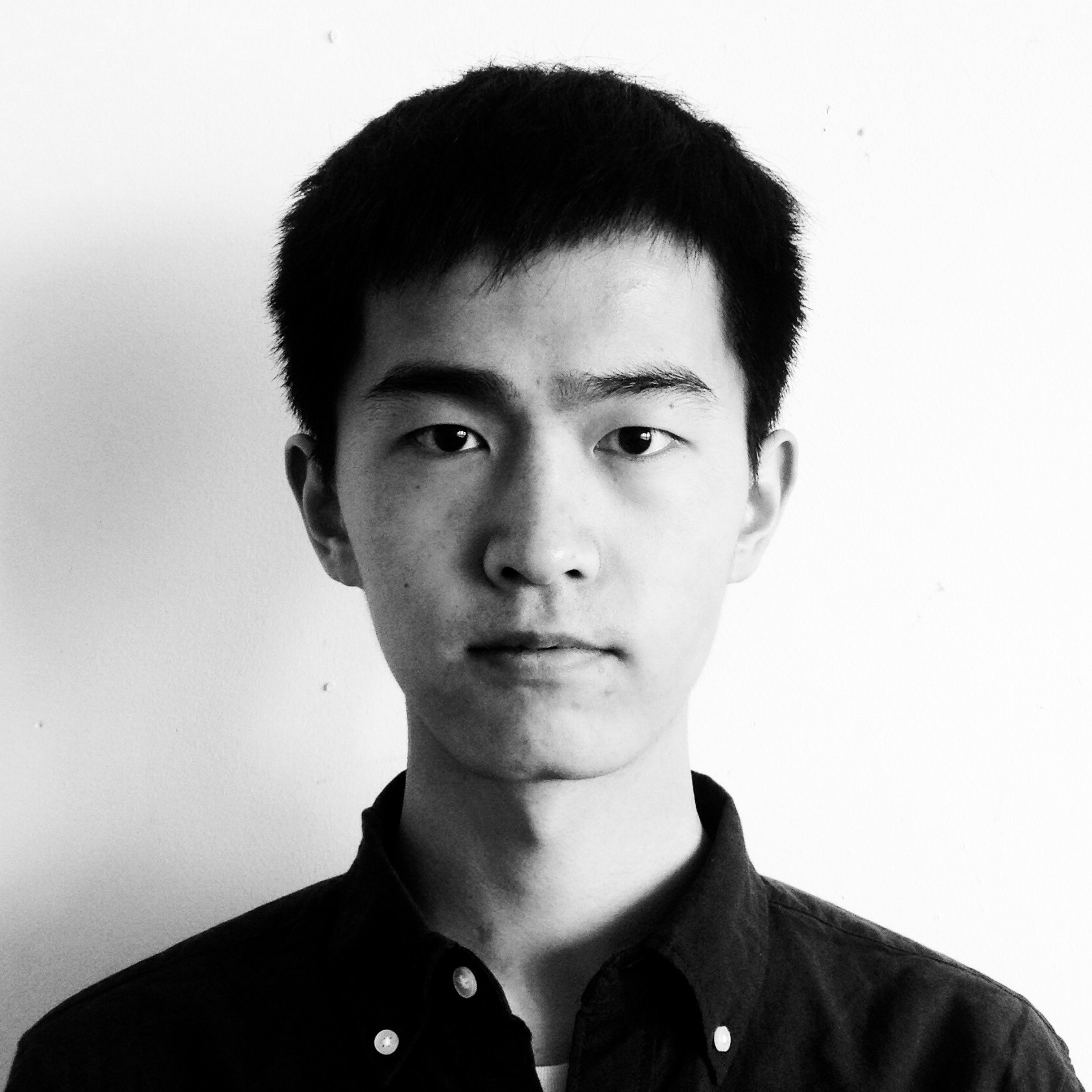 zhuozhang.lee@gmail.com
HONORARY RESEARCH FELLOW
Zhuozhang completed his fully funded PhD in Architecture (2021) at the Centre for Architecture and the Visual Arts (CAVA), University of Liverpool. By highlighting Hong Kong urban cinema as an archive of descriptions of how the city is being lived and practised, his thesis developed a cinematic urban tectonic study to discover the hidden thread fabricated by multiple pieces that all relate to the production of everyday urban space. His research is established at the intersection of urban studies, visual cultural studies and critical spatial theories. In 2016, he graduated with an MA (Distinction) in Urban Design at the University of Sheffield, and completed a BEng in Urban Planning at the Northwest University (China) with a First Class Scholarship in 2014.

Zhuozhang is currently a Post-Doctoral Teaching Fellow (architecture and film) at the University for the Creative Arts (UCA). Prior to joining UCA in 2022, he has delivered guest lectures and workshops at several places including Sheffield School of Architecture, Hong Kong Academy of Film, Bauhaus (Dessau), Beijing Institute of Technology and Guangzhou Academy of Fine Arts.

Alongside research and teaching, his recent curatorial and/or artistic practice includes ‘Traces under the Surface (Beijing, 2022)’, ‘Entre las Flores (Granada, 2022)’, ‘Edge Hill: A Shifting Model of Publicness (Metal Culture UK, 2022)’, and ‘Knowledge is Power (Tate Liverpool, 2020)’. He has also contributed to edited volumes, book translations and media writings such as ‘The Everyday in Visual Culture (Routledge, 2022)’, ‘Till We have Built Jerusalem: Architects of a New City (Beijing United Publishing, 2017)’ and Wallpaper* China (2022).