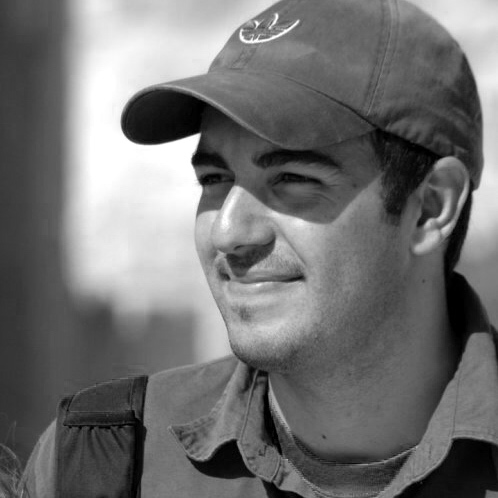 N.Rihani@liverpool.ac.uk
PhD Candidate
Nemeh Rihani is an architect and a multidisciplinary designer from Jordan who has worked for the German Jordanian University (GJU) in 2012. His has worked on people and their relationship to culture in the context of architectural design and digital technology.

Nemeh holds a BSc in architecture from Jordan (2007, University of Science and Technology, JUST), a MSc in Digital Architectural Design (DAD, Salford University) working on “Augmented Reality based on Cultural Tourism”, including that virtual reconstruction of historical buildings. He subsequently worked with Ministry of Tourism in Jordan as a project manager on the revitalization of historic city centre and urban infrastructure as well as the cultural landscape regeneration in relation of, for instance, the heritage trail in Karak and Sela Castle Heritage Village (SCHV).

His research at CAVA explores the concept of virtual heritage of historical building, towns and cities through practice-based, real-life experimentation in the built environment.