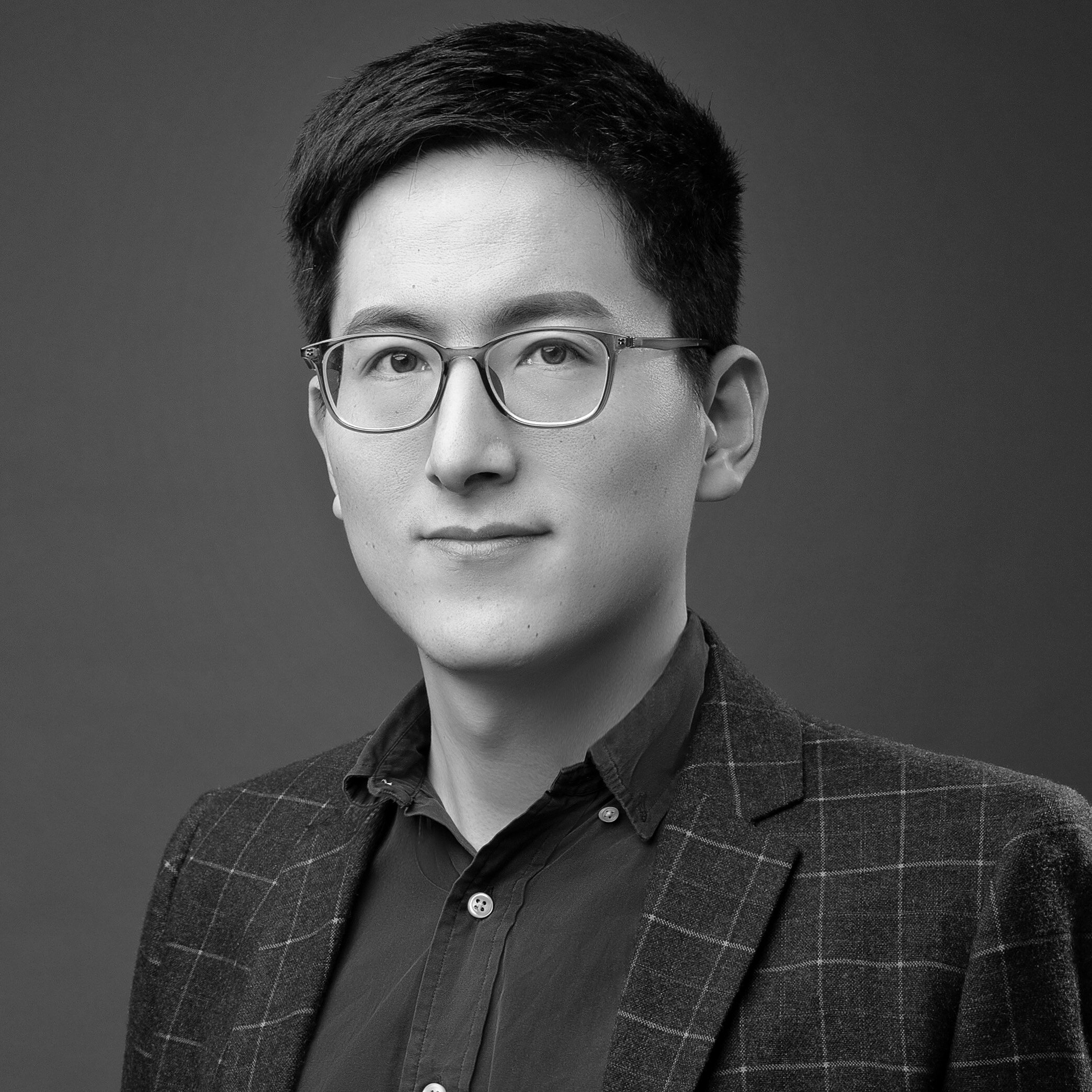 shan.luo@liverpool.ac.uk
PhD (King’s College London)
Dr. Shan Luo is a Lecturer (Assistant Professor) in Robotics at the Department of Computer Science, University of Liverpool, leading the robotics laboratory smARTLab. He is an enthusiastic and dedicated researcher on machine learning and computer vision algorithms with applications in robotics, e.g., visuo-tactile learning, object recognition & localisation, reinforcement learning and robotic manipulation.
‍
Before Liverpool, Dr. Luo held academic positions at Harvard University, University of Leeds, and the Computer Science and Artificial Intelligence Laboratory (CSAIL), MIT. He received his Ph.D. in Robotics from King’s College London in 2016. He has more than 30 publications in high-impact international journals and conferences in Robotics and AI, including Autonomous Robots, Mechatronics, ICRA, IROS, ICML and AAMAS.

Dr. Luo has also applied his expertise in AI and robotics to several major projects. He was a PI for the “Aerial Swarm Robotics for Active Inspection of Bridges” to develop aerial swarm robots for bridge inspection; a Knowledge Base Supervisor for the the Knowledge Transfer Partnership project “Robot Arm Microplate Processing” with Astech Projects on commercialising robot handling systems for laboratories. He is currently CI and an AHRC UK-China Partnership Grant is is working with colleagues in the CAVA and Aardman on developing an immersive, AI-based (realtime), spatial animation experience.