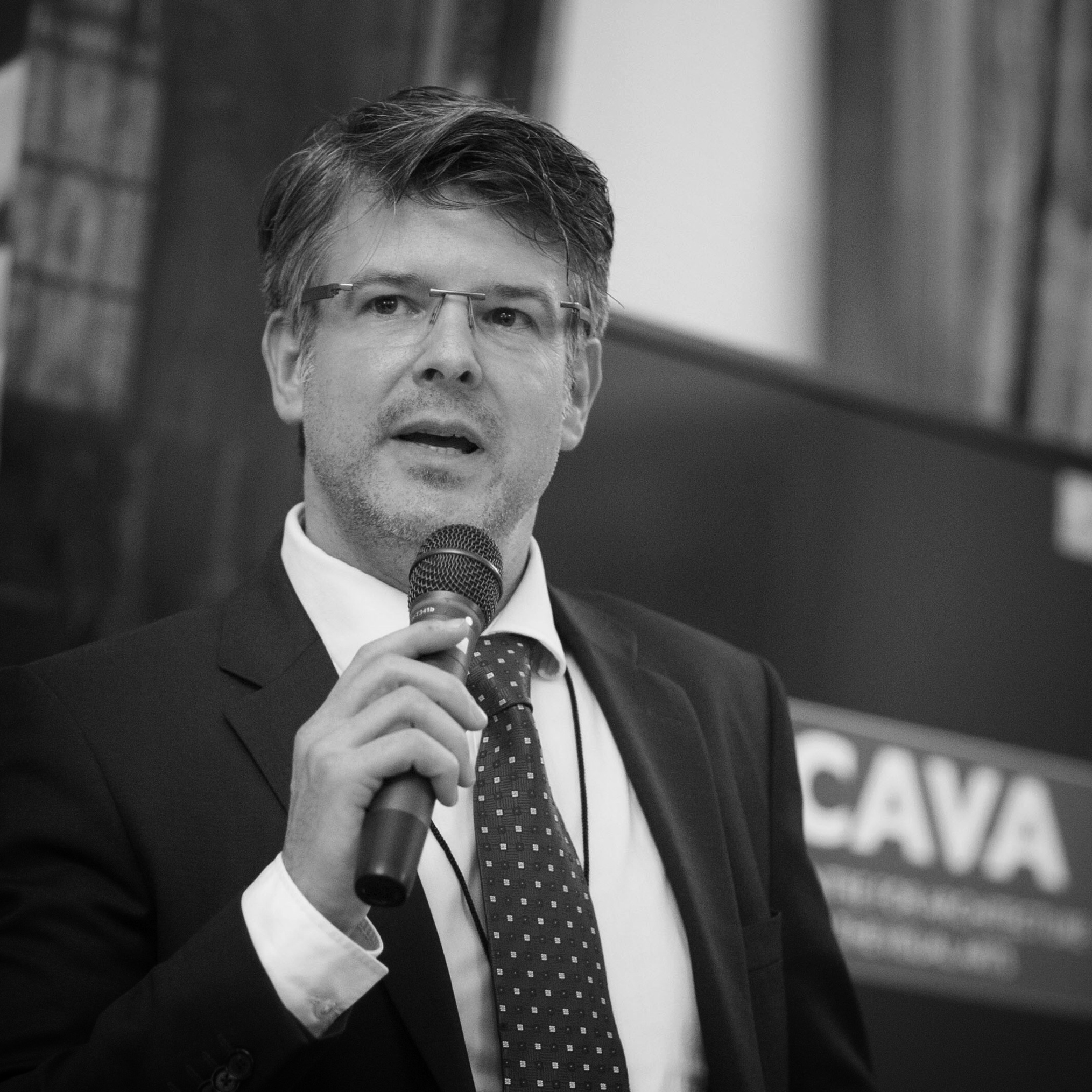 R.koeck@liverpool.ac.uk
Prof. Dr. (Cantab), Dipl.-Ing. (FH)
Richard Koeck is Professor and Chair in Architecture and the Visual Arts in the Liverpool School of Architecture and is Director of the Centre for Architecture and the Visual Arts (CAVA). He has been Associate Head of the School of the Arts, where he led Research and Impact for five departments. He holds a professional degree in Architecture from Germany and two postgraduate degrees from the University of Cambridge in Architecture and the Moving Image (M.Phil. and Ph.D.).
Richard is founding director of CineTecture Ltd., an award-winning video production company based in Liverpool and a Senior Associate at Futurecity (London). Over the last decade, his films and installations have been exhibited at influential international architectural exhibitions, such as the Architectural Biennale in Venice, but also on film festivals and national museums worldwide, including in Rome, Florence, New York, Chicago and Liverpool. Richard has led and worked on several AHRC-funded research projects and won numerous research grants that were dedicated to the study of cities, film and digital media. His work is methodologically underpinned by the use of techniques and theories that bridge analogue and digital culture, including film productions, 3D animations, augmented reality and locative media applications, digital mapping (GIS/GPS) and the constructing of digital databases.
He is co-editor of several books, including ‘Cities in Film: Architecture, Urban Space and the Moving Image’ (2008), ‘The City and the Moving Image’ (2010) and Cinematic Urban Geographies (2016), author of numerous articles and book chapters on film, visual culture and advertising, and author of the monograph ‘Cine|Scapes: Cinematic Spaces in Architecture and Cities’ (Routlege, 2012) and 'Immersed in the Image of the City' (Routledge, forthcoming).