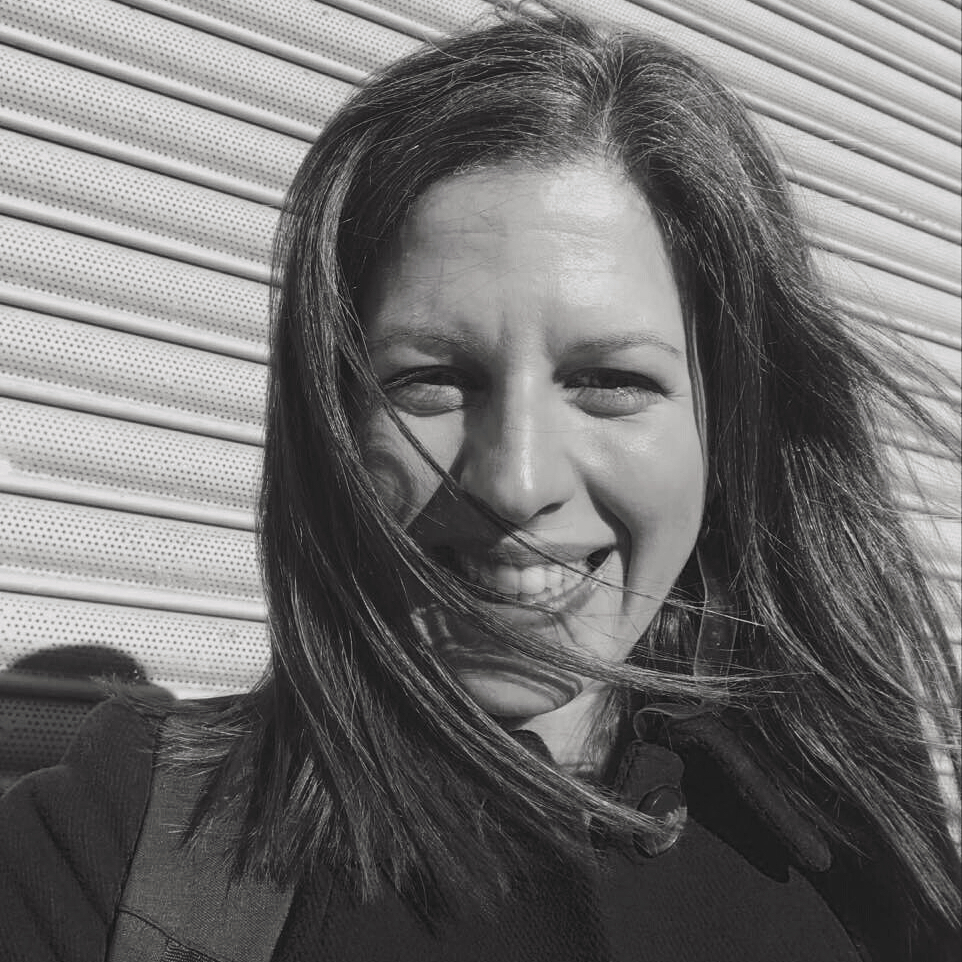 Aikaterini.Antonopoulou@liverpool.ac.uk
DiplArch (NTUA), MSc (University of Edinburgh), PhD (Newcastle University)
Katerina Antonopoulou is a Lecturer in Architectural Design in the Liverpool School of Architecture. Her research examines the role and agency of digital mediation and representation in the way urban space is perceived, used, and produced. From 2016 to 2018 she was the Simpson Postdoctoral Fellow in Architecture at the Edinburgh College of Art. Under the theme Digital Cultures and Crisis Athens, her work has focused on the interaction of the digital with the phenomena of the crisis in Athens, Greece: how the homeless, the unemployed, the immigrant, whose active presence in public are minimal, seek to create new grounds for social interaction and a new sense of belonging; how propaganda videos by Far-Right supporters on YouTube reveal unknown Athenian landscapes; how violence, austerity, and poverty become aestheticized on the walls of the city via the Internet and mass-consumed through the social media.