"IF THESE WALLS COULD TALK..."

The location-based prototype was produced for one of city's most iconic heritage buildings – the 19th century St George’s Hall (Harvey Lonsdale Elmes, built 1841–1854), which is an intrinsic part of Liverpool’s UNESCO World Heritage Site. Two launch events are hosted by CAVA who provide guests with the opportunity to immerse themselves into the famous court case of Florence Maybrick who was accused of poisoning her husband, and taken on a journey back in time to experience and feel what it was like to encounter Liverpool’s late Victorian prison and justice system. 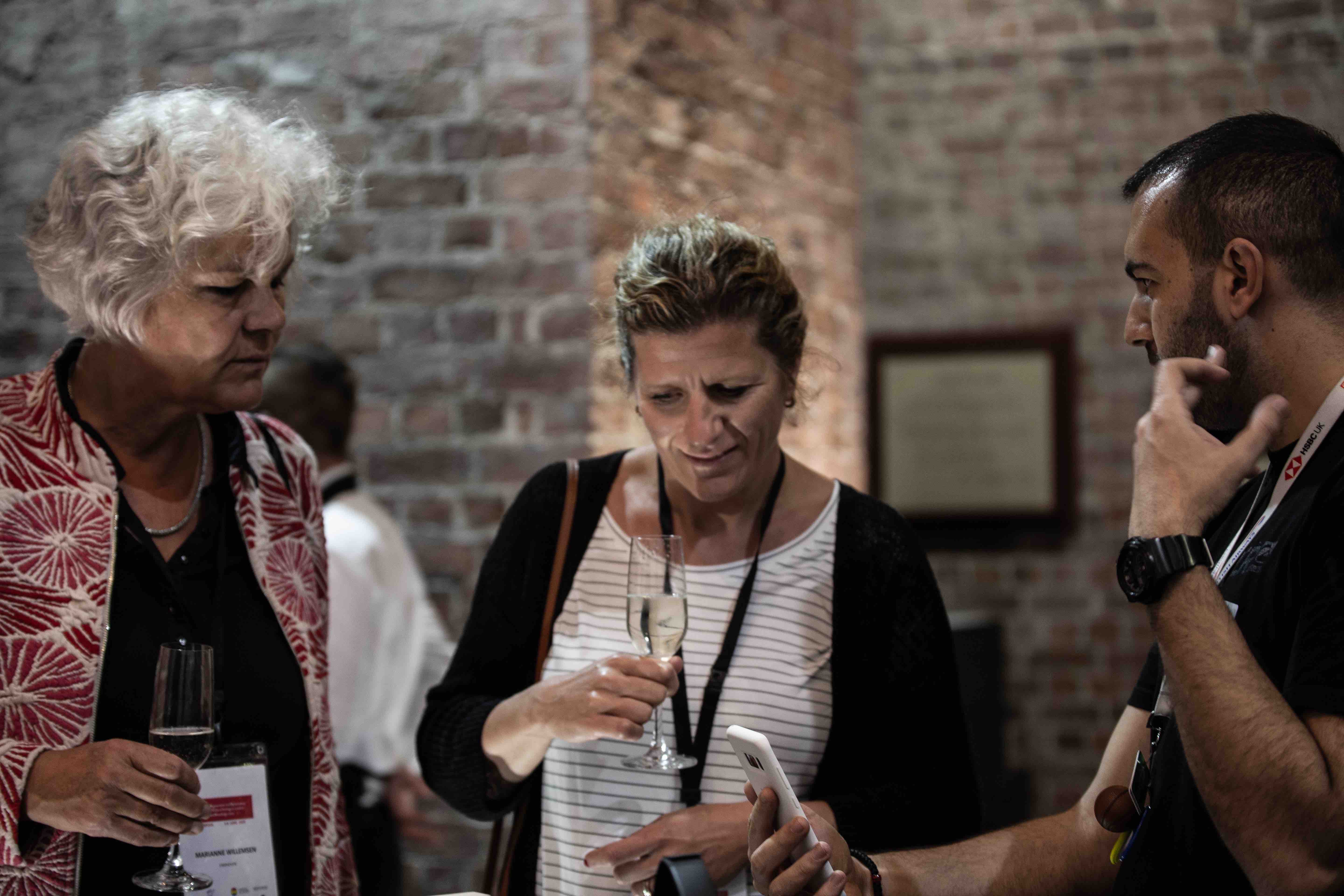 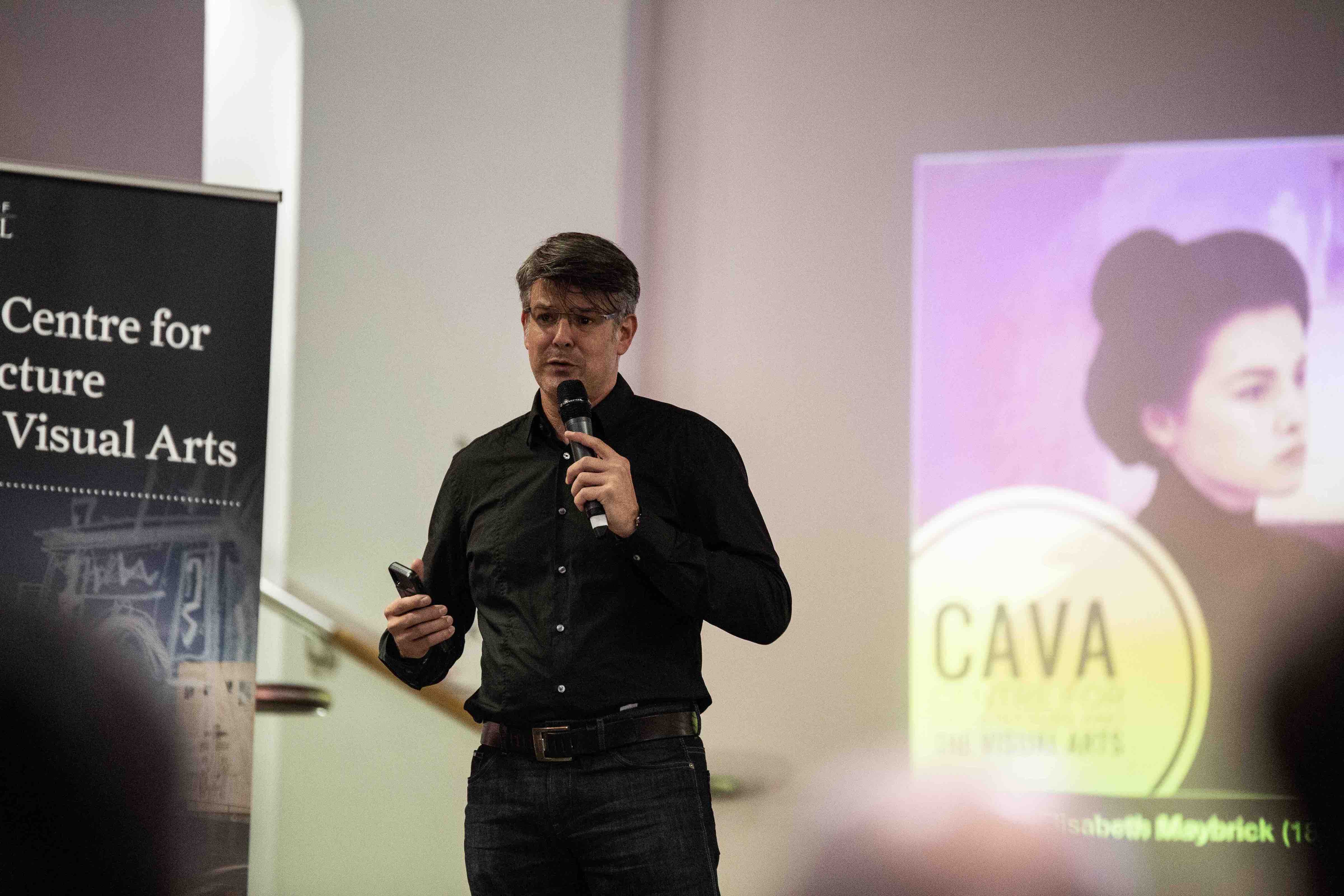 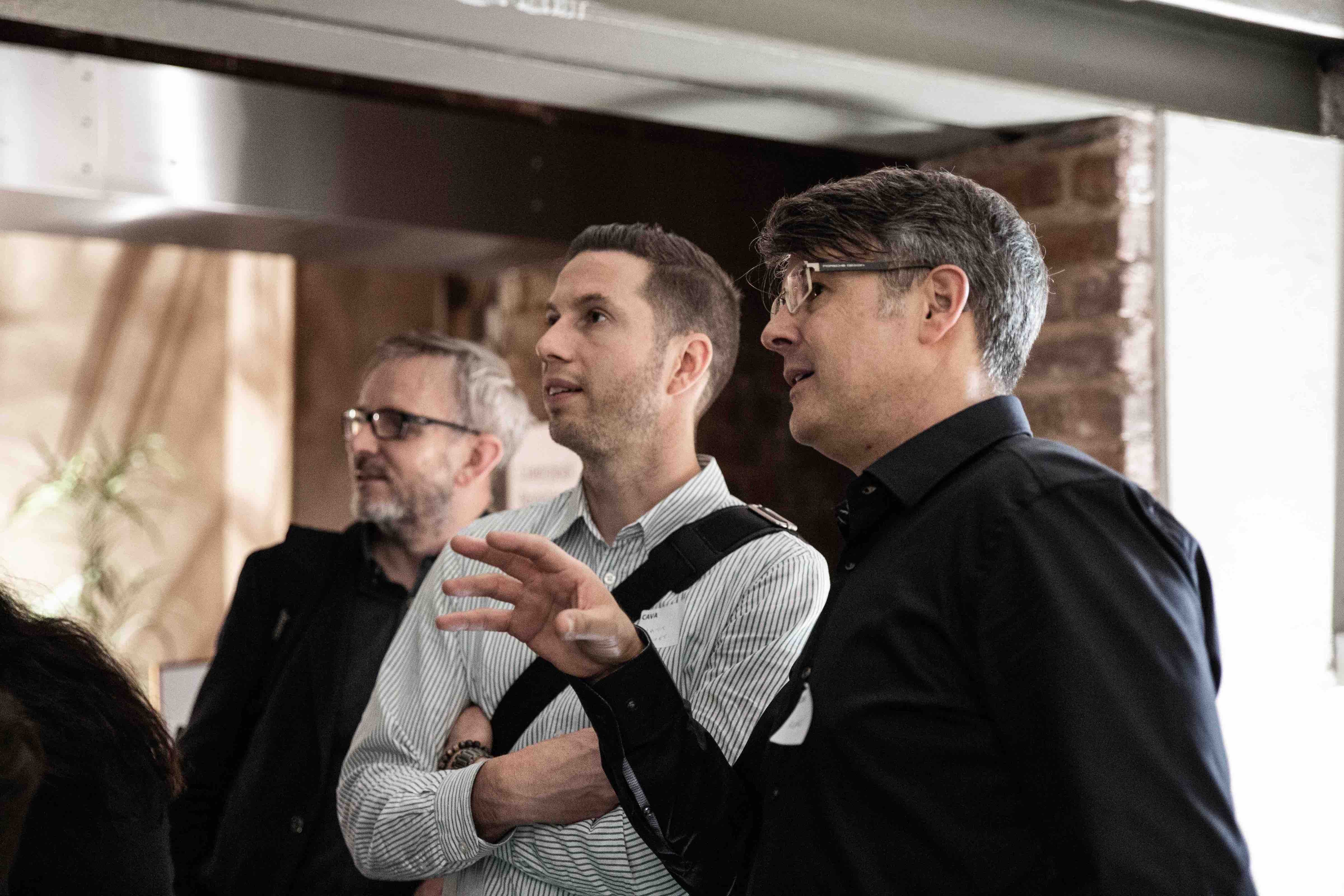 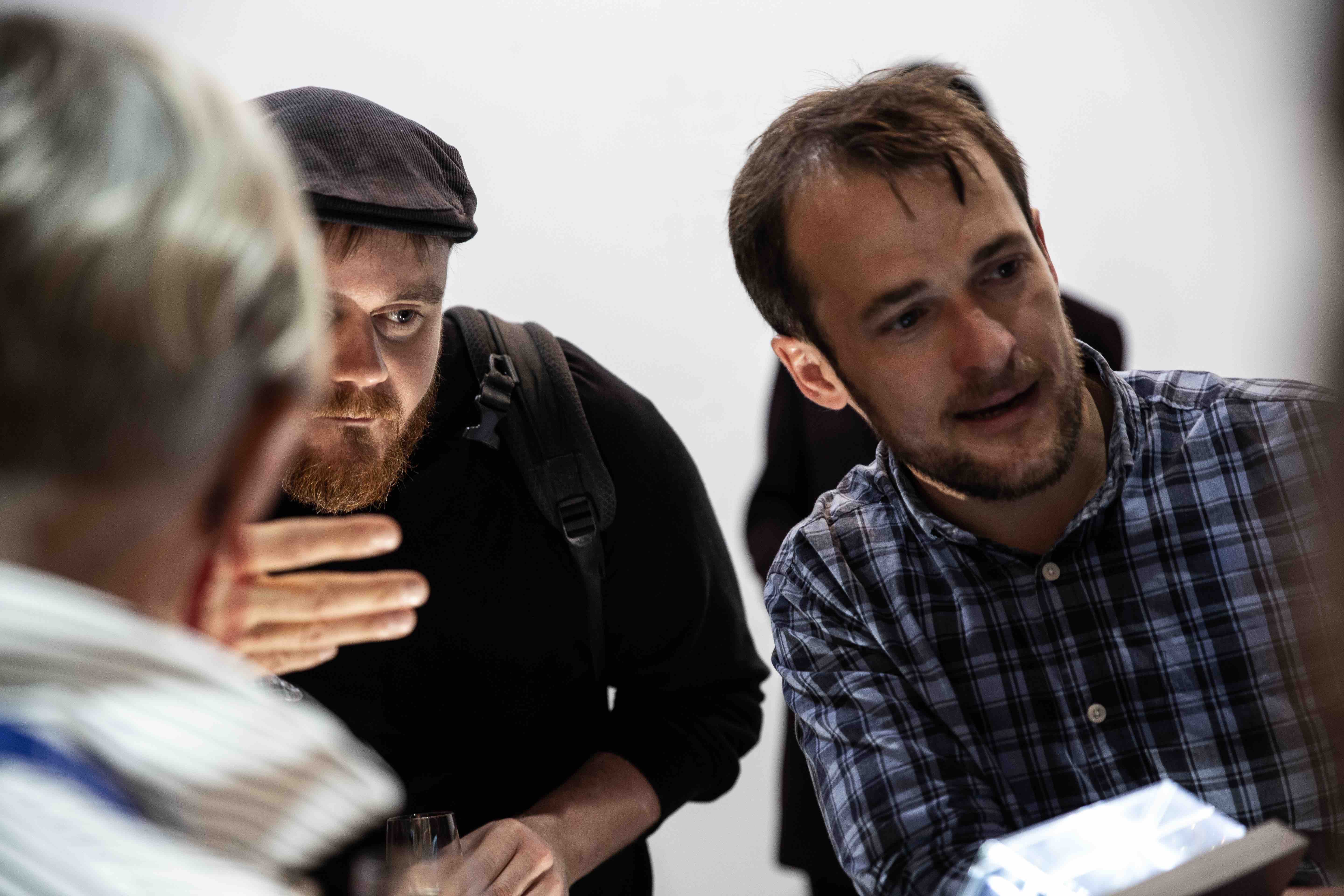 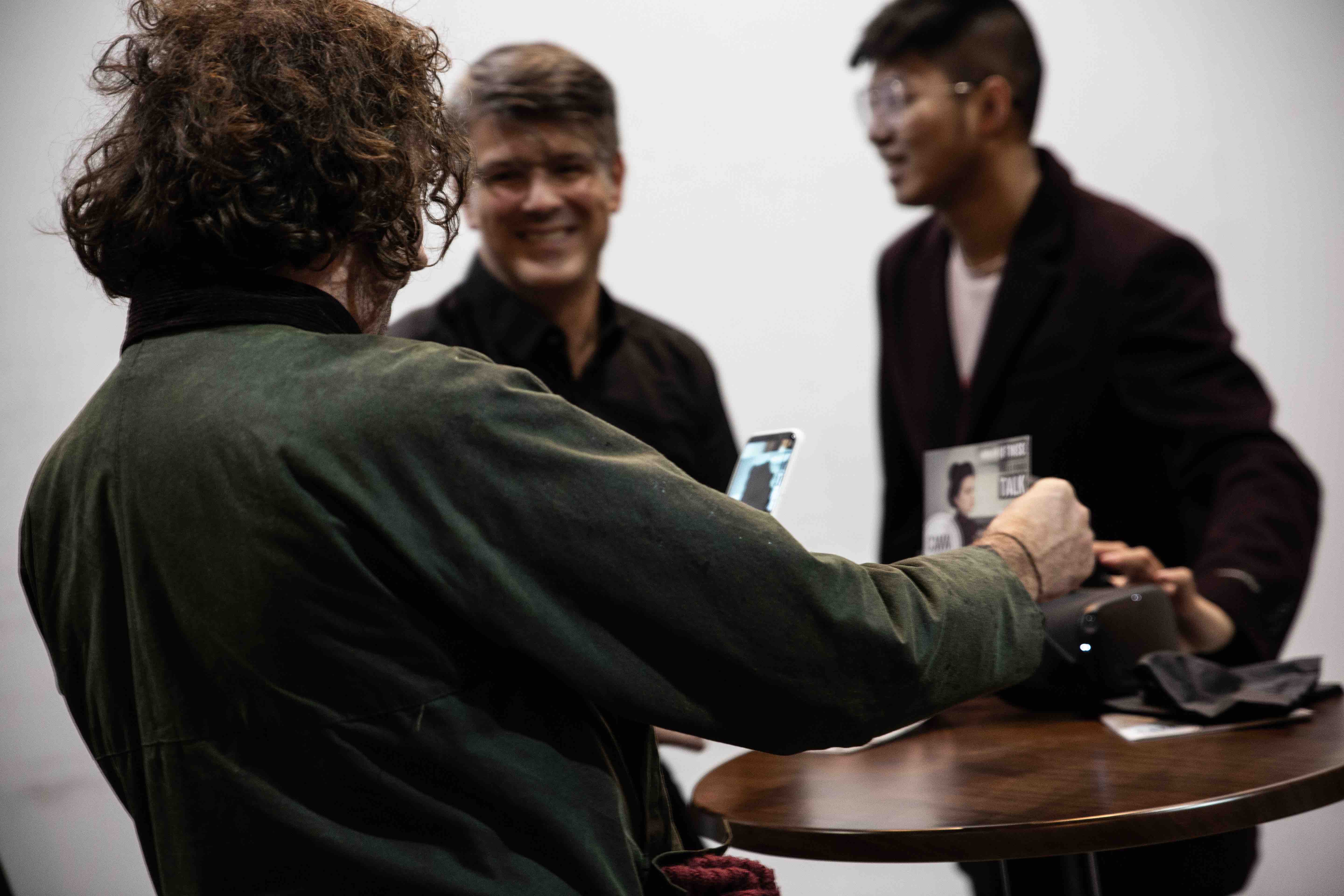 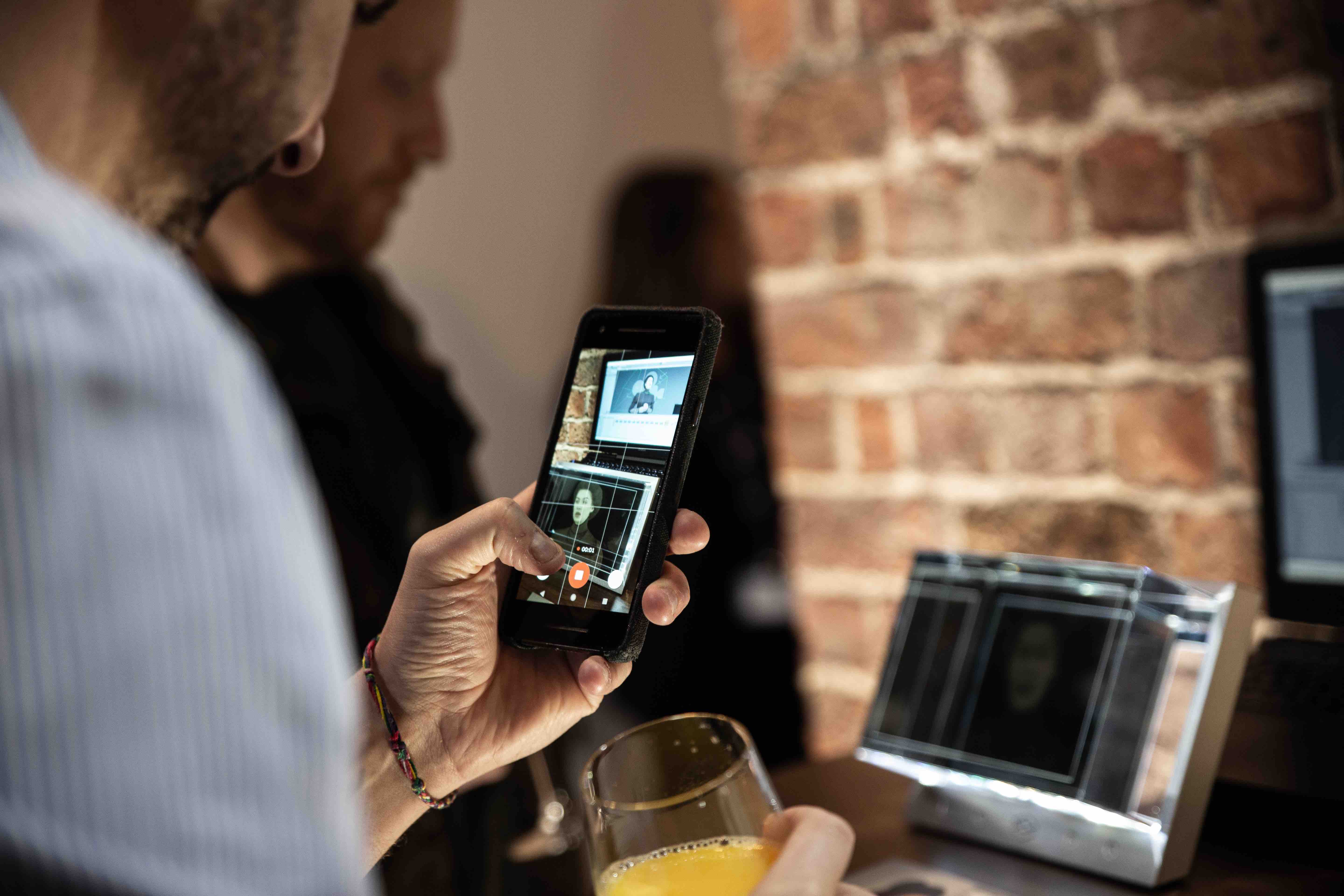 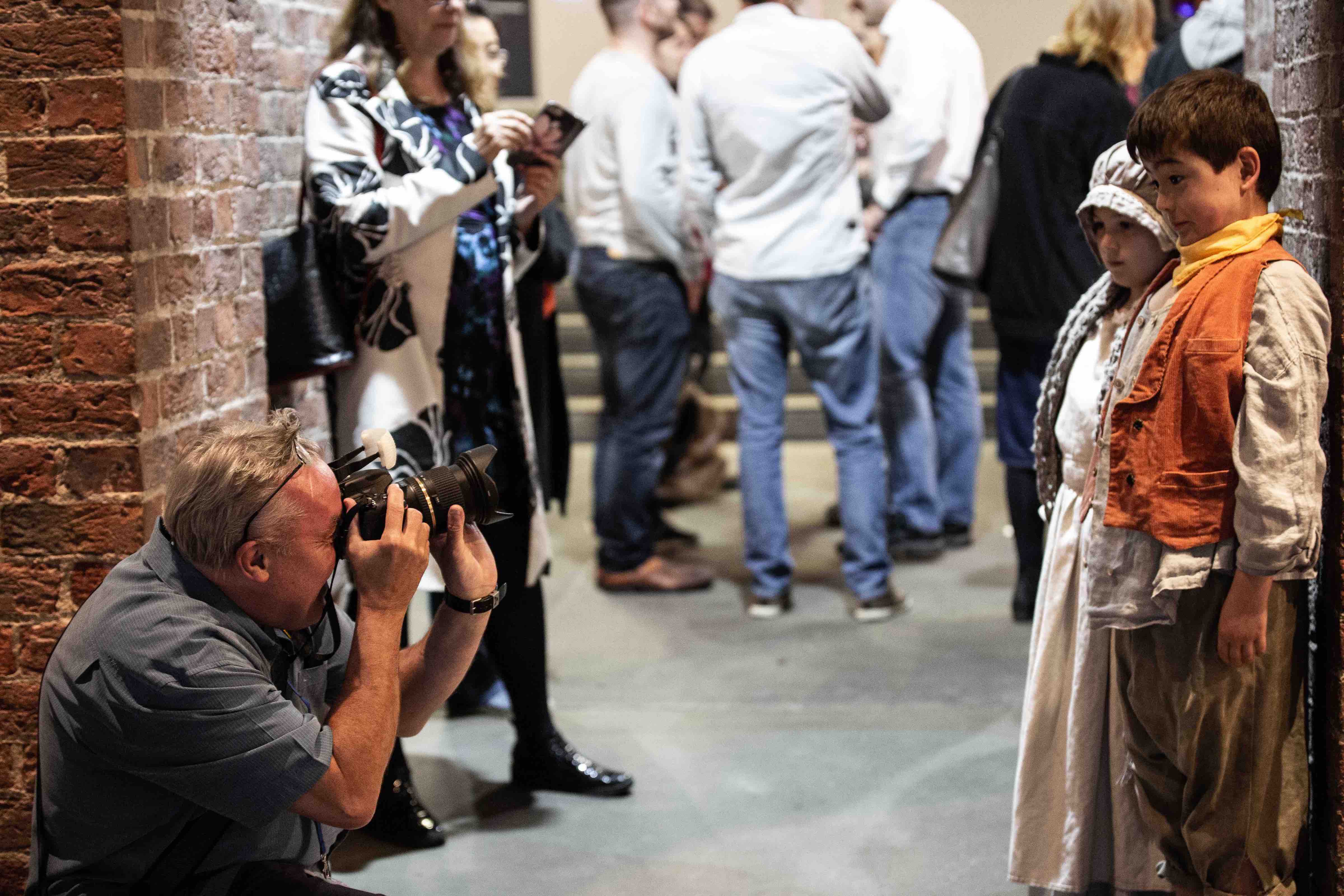 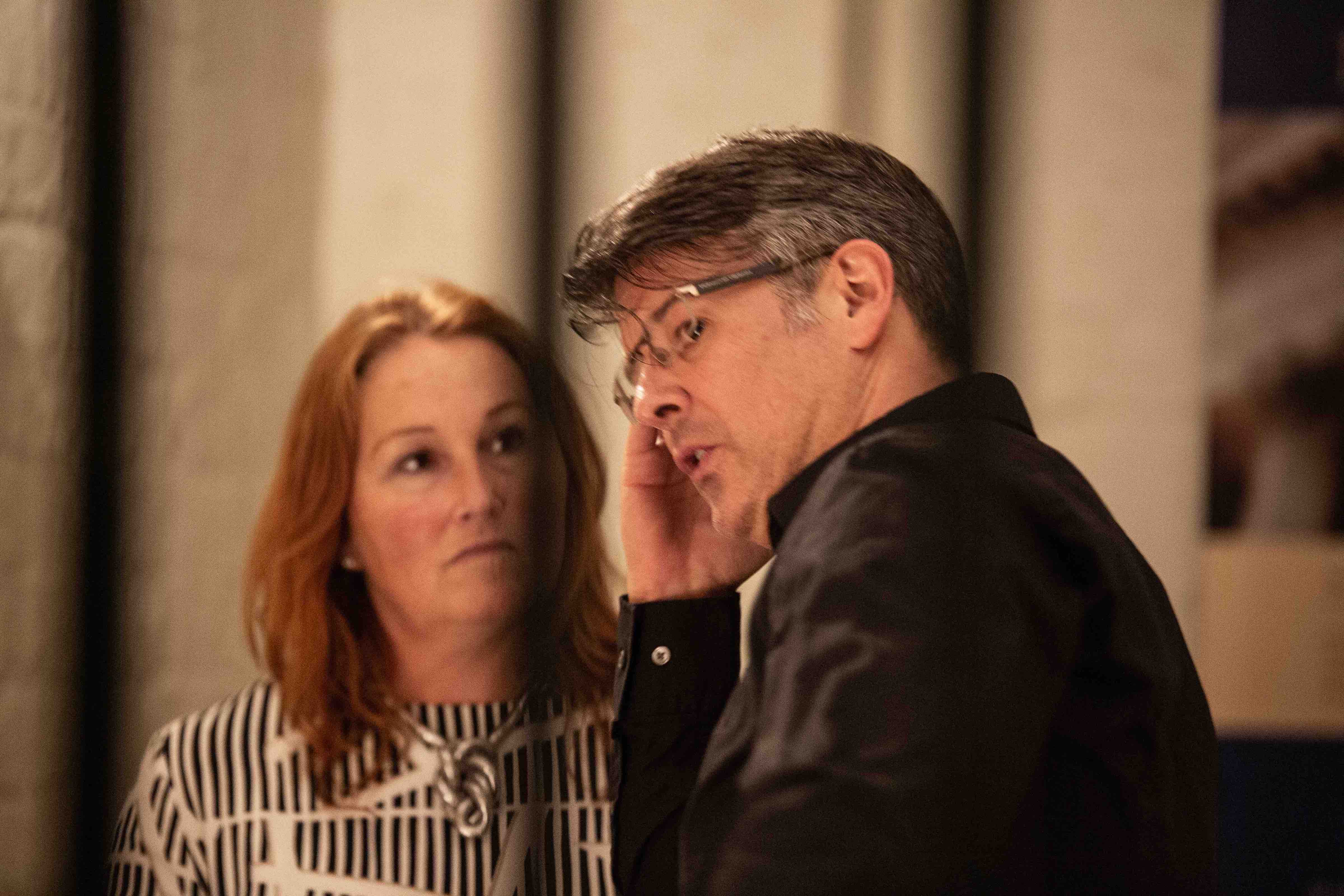 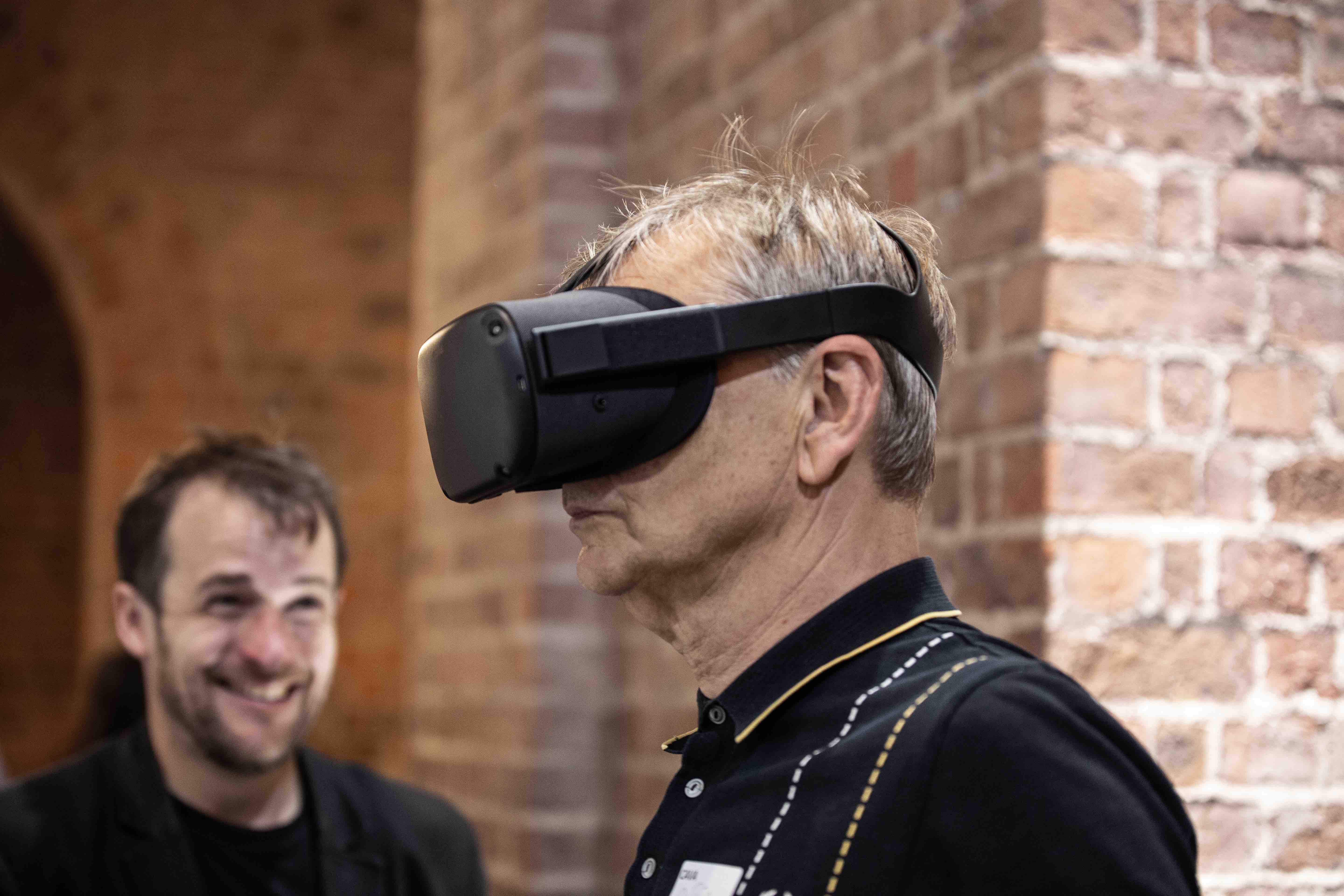 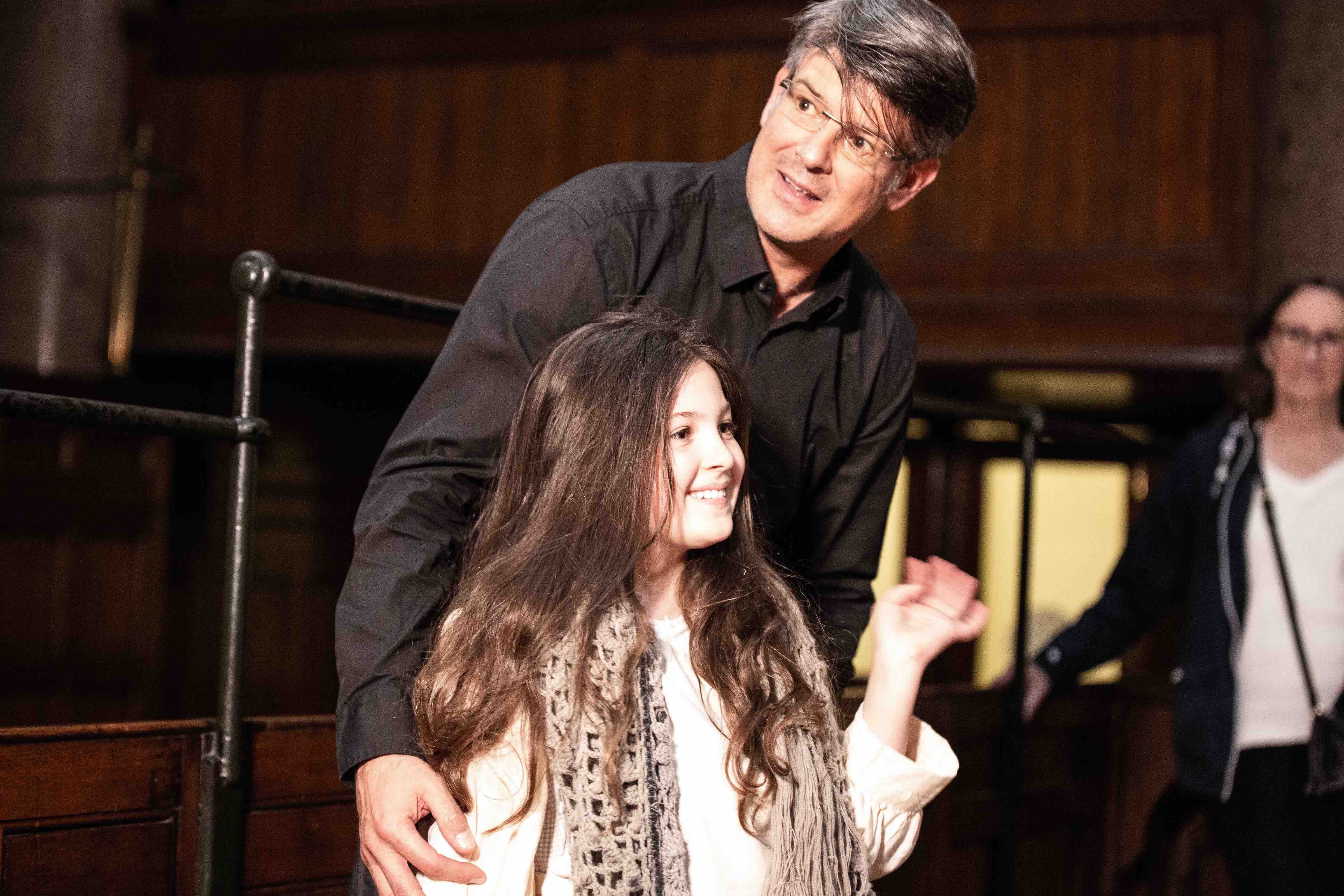 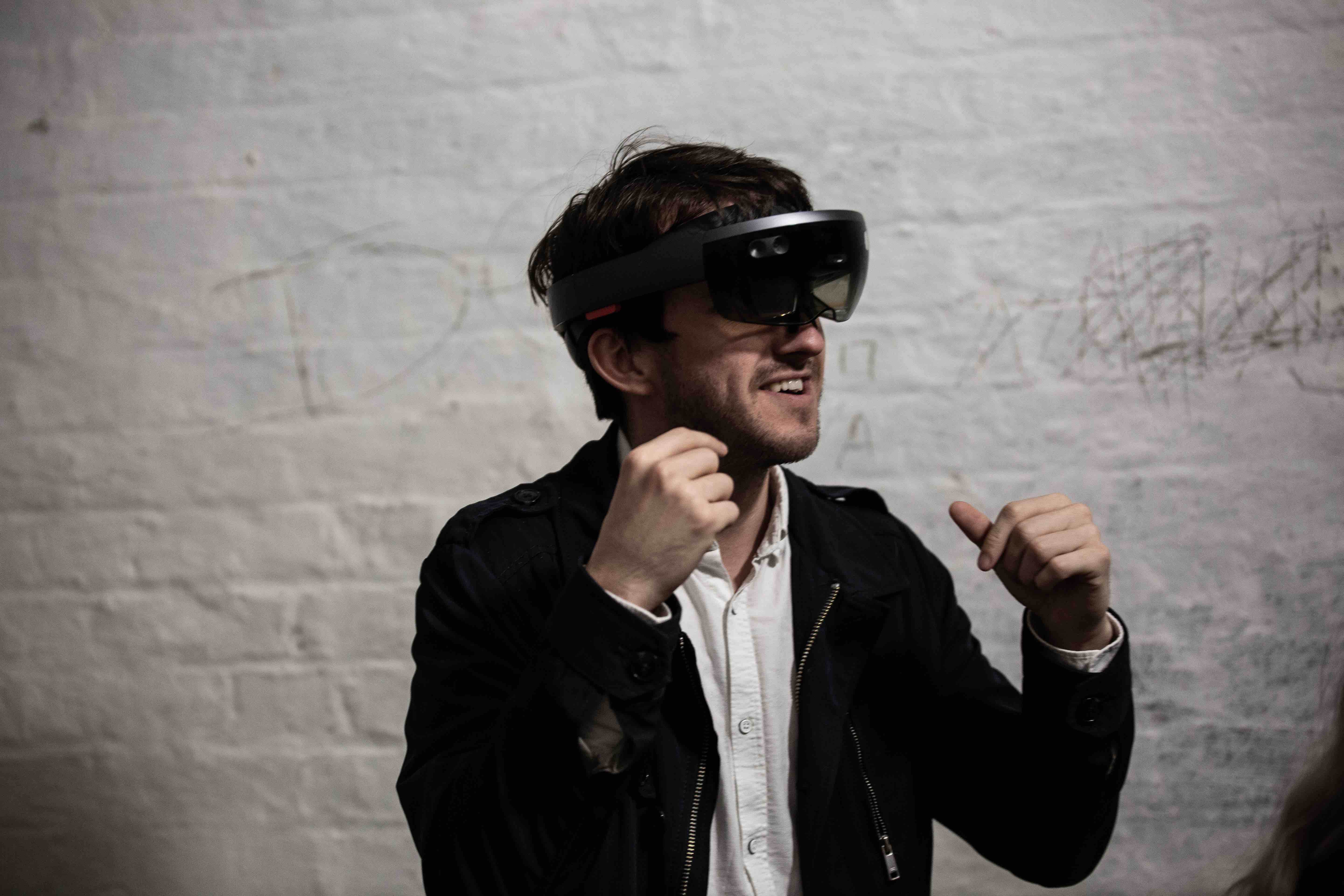 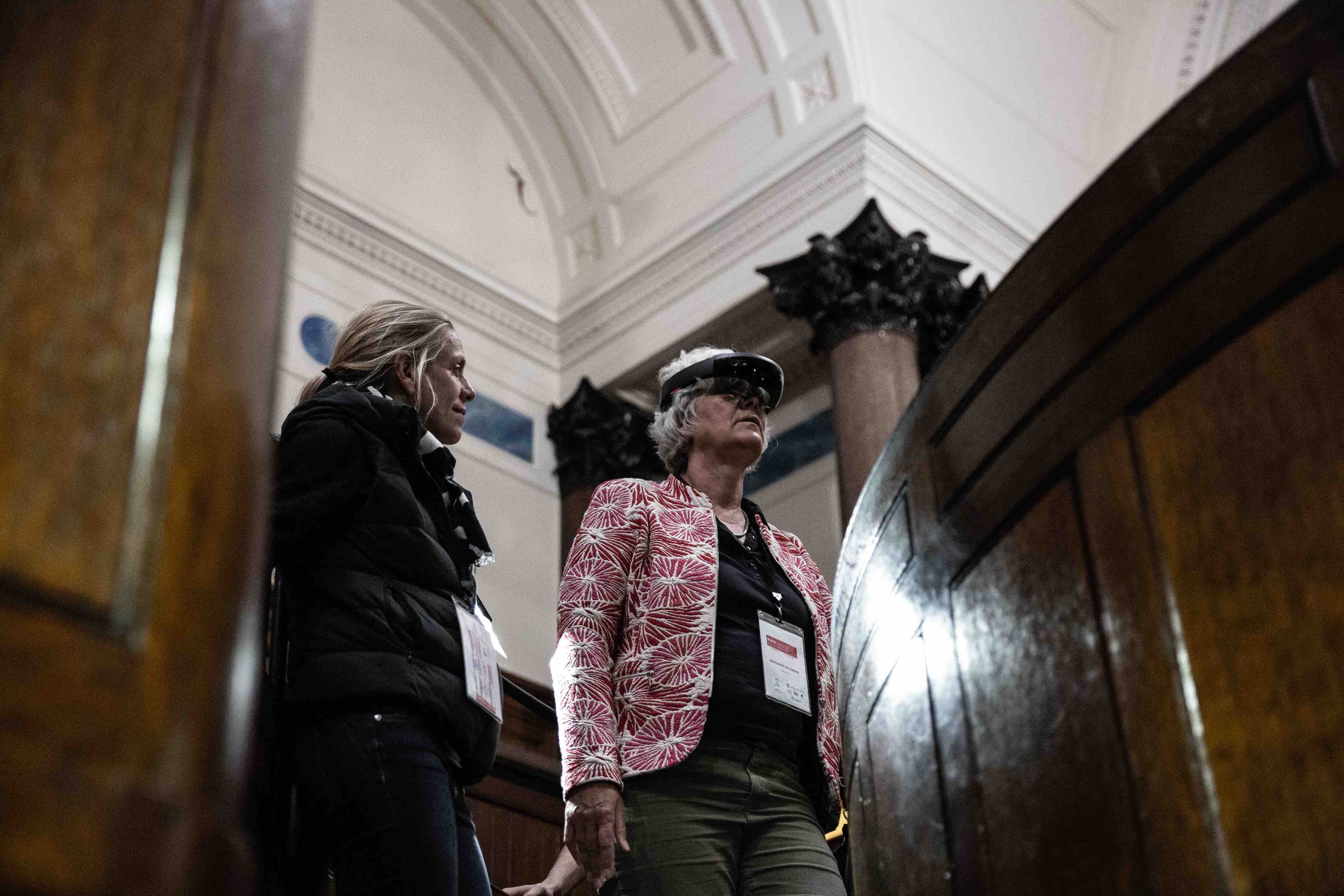 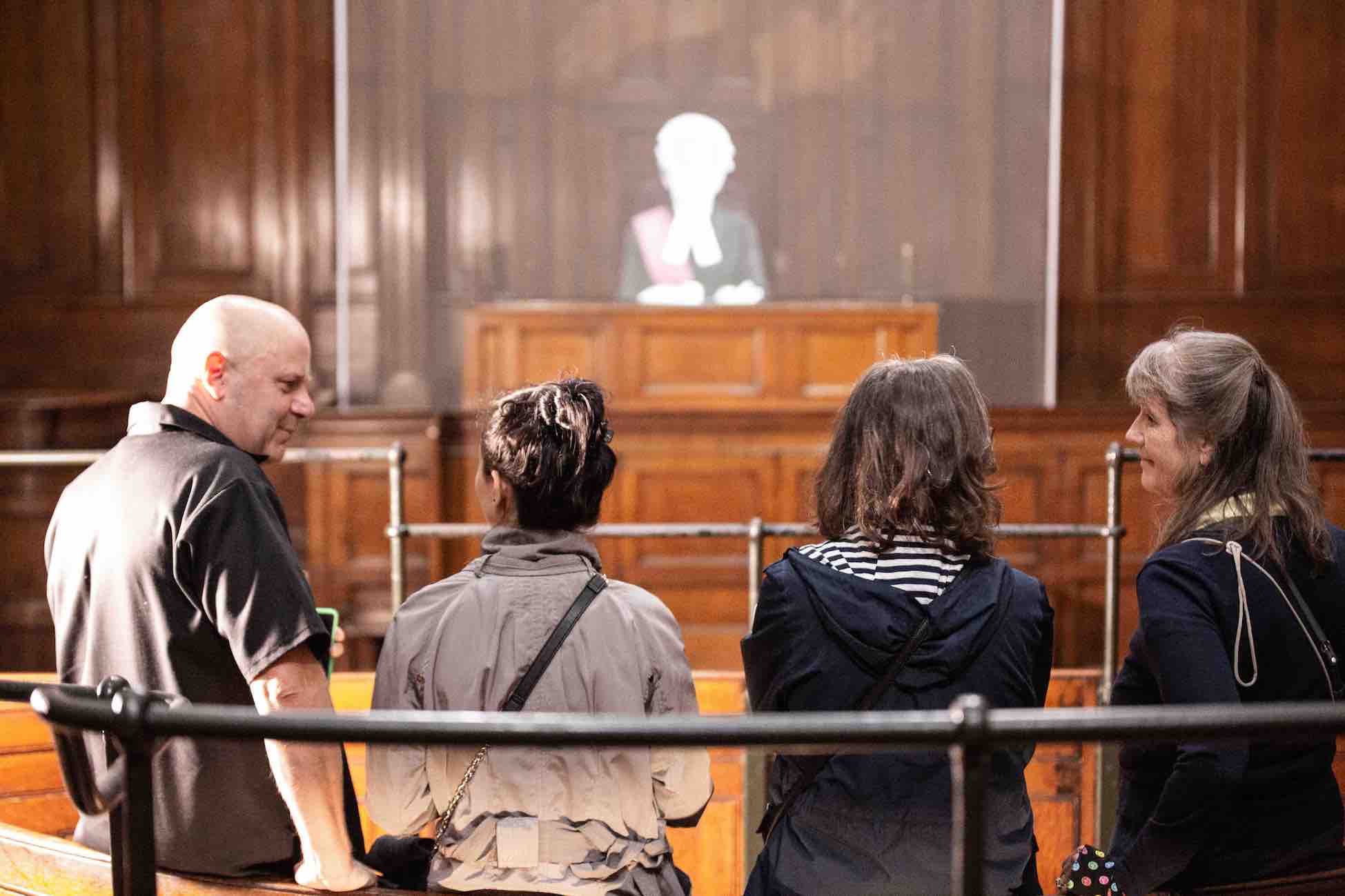 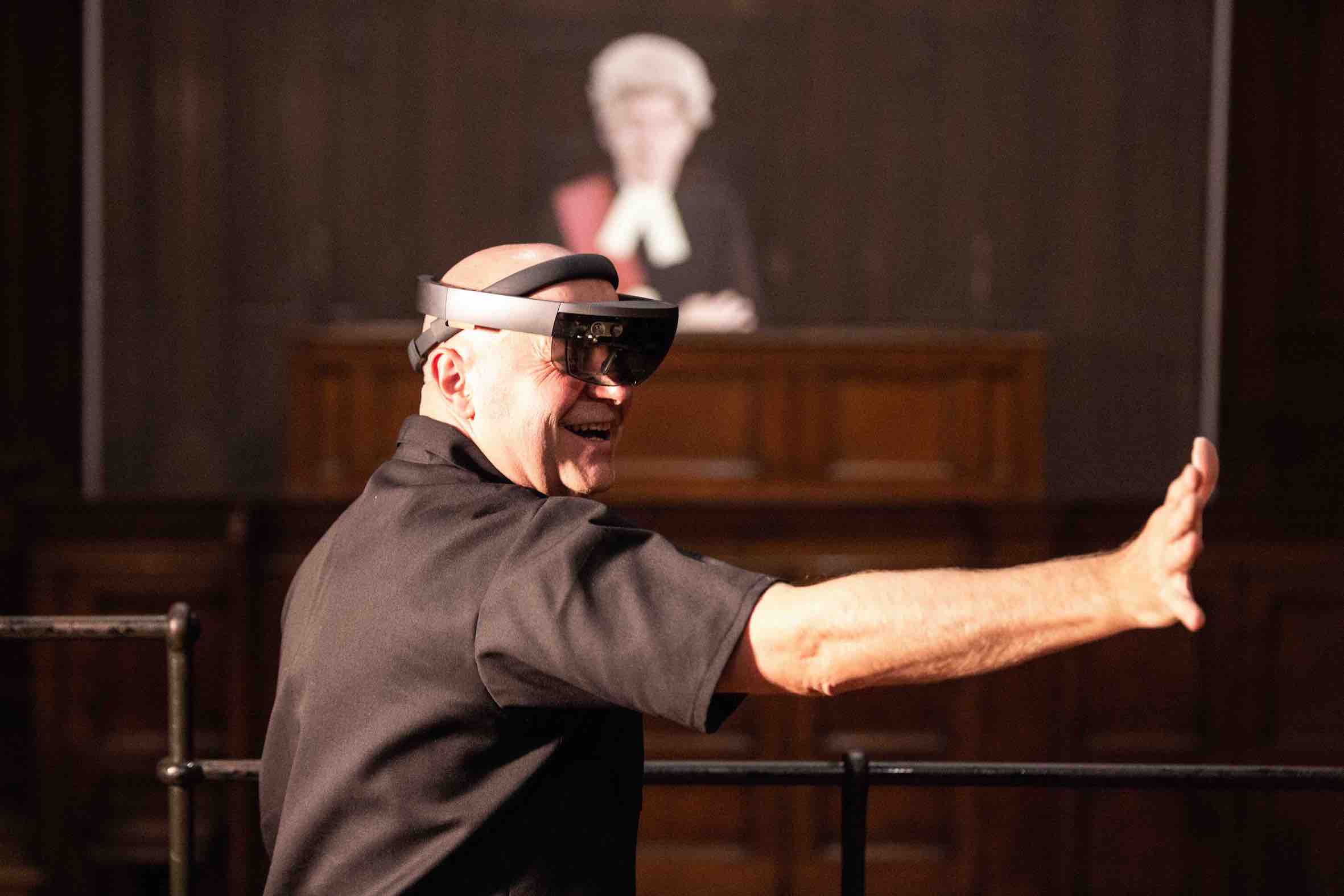 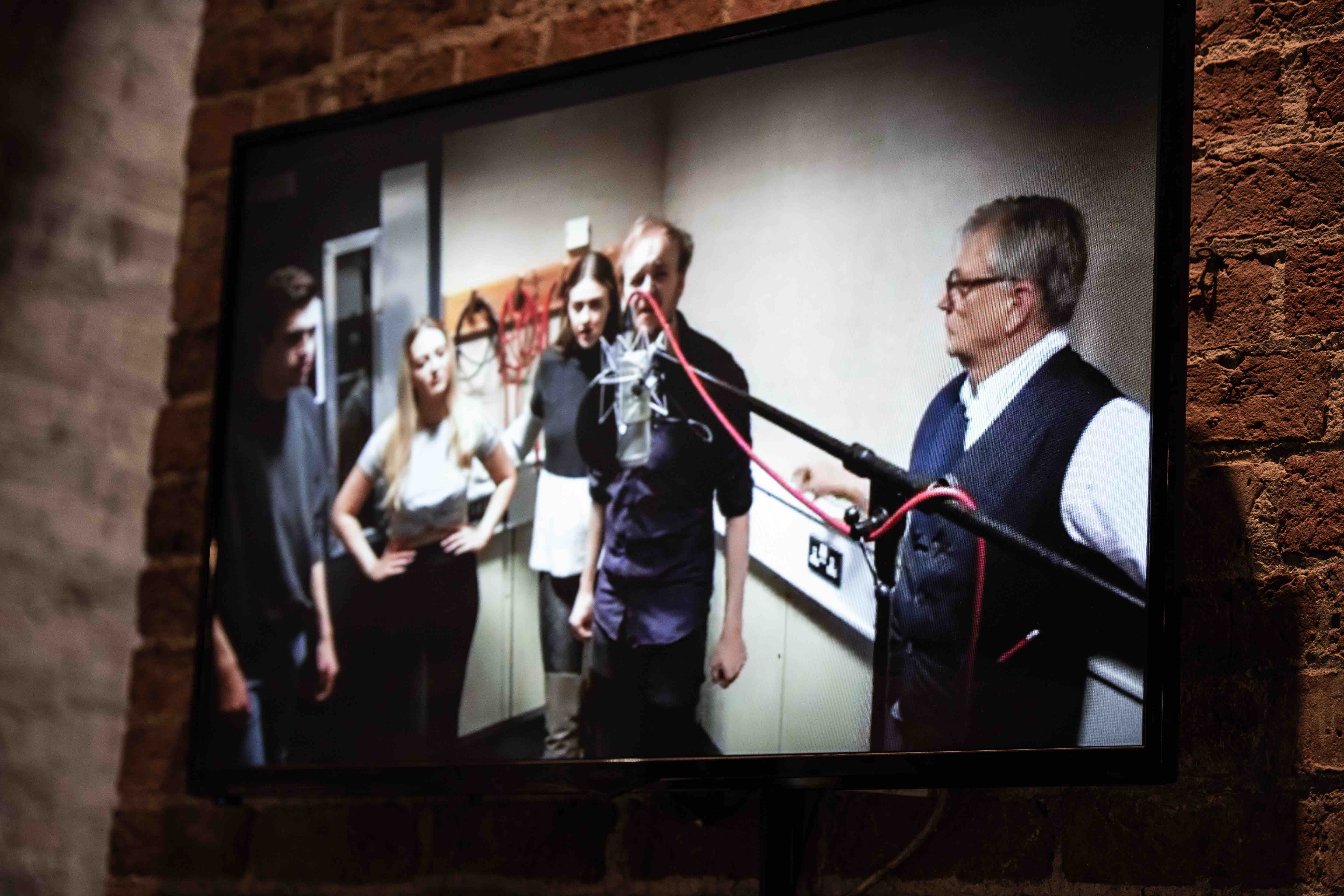 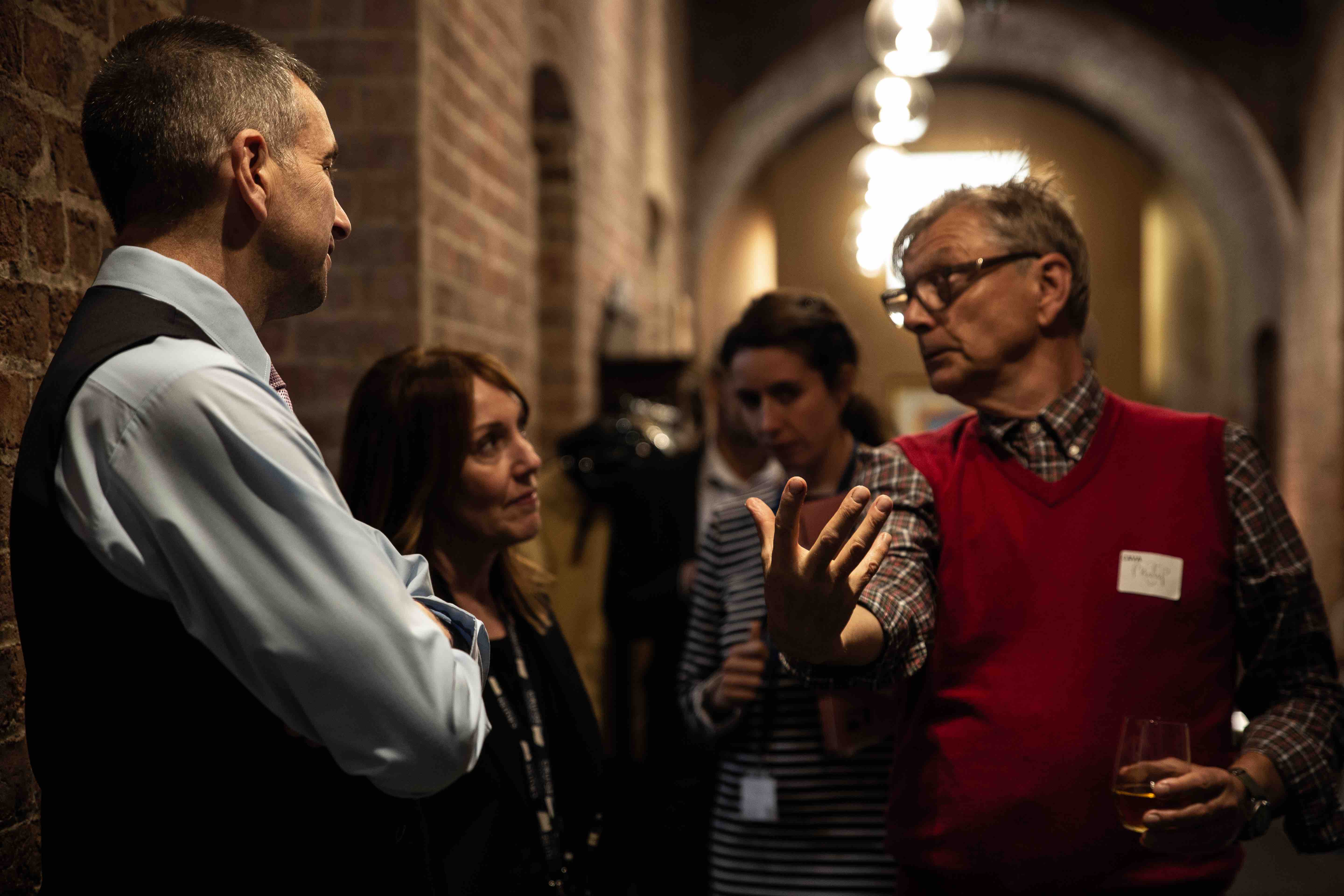 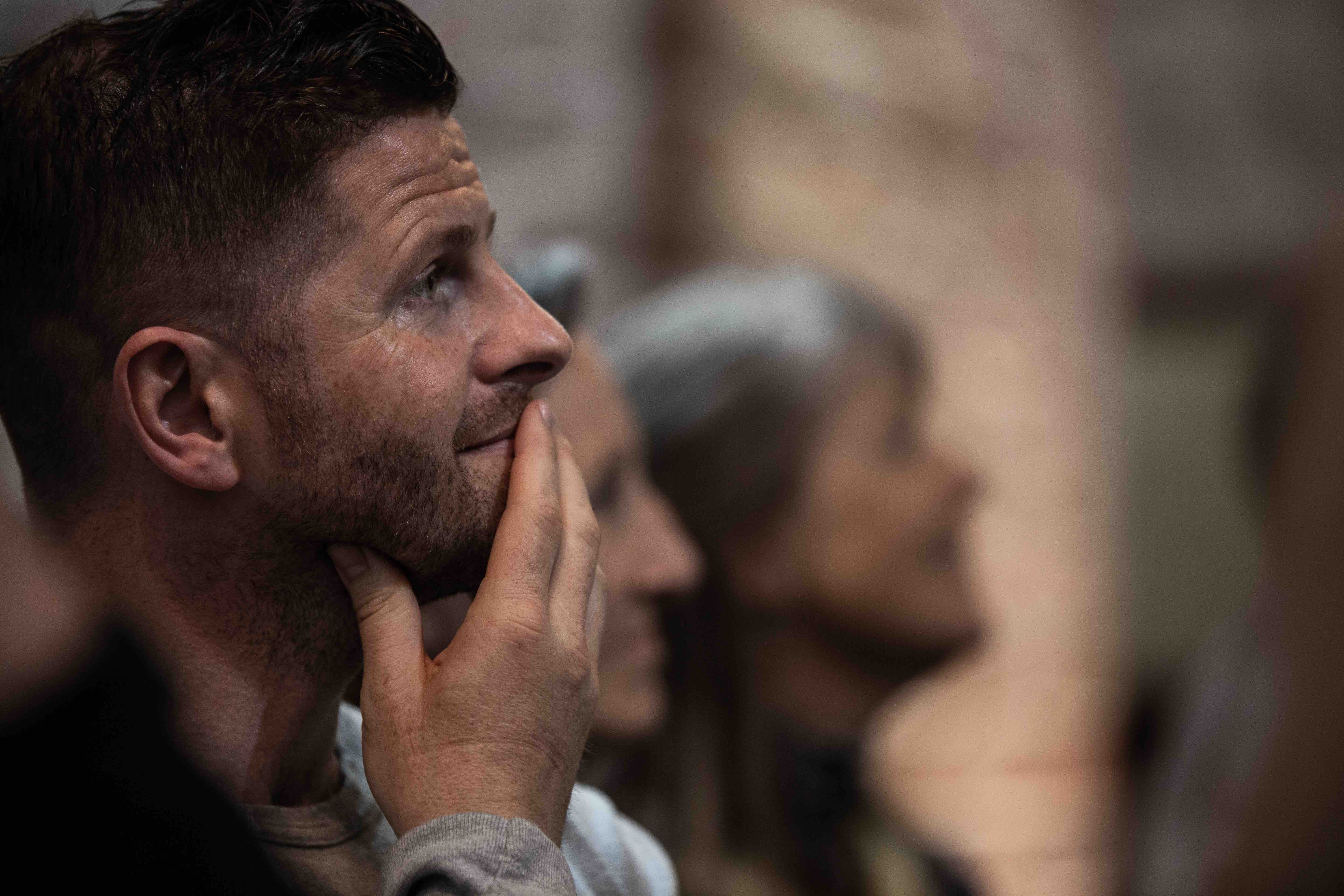 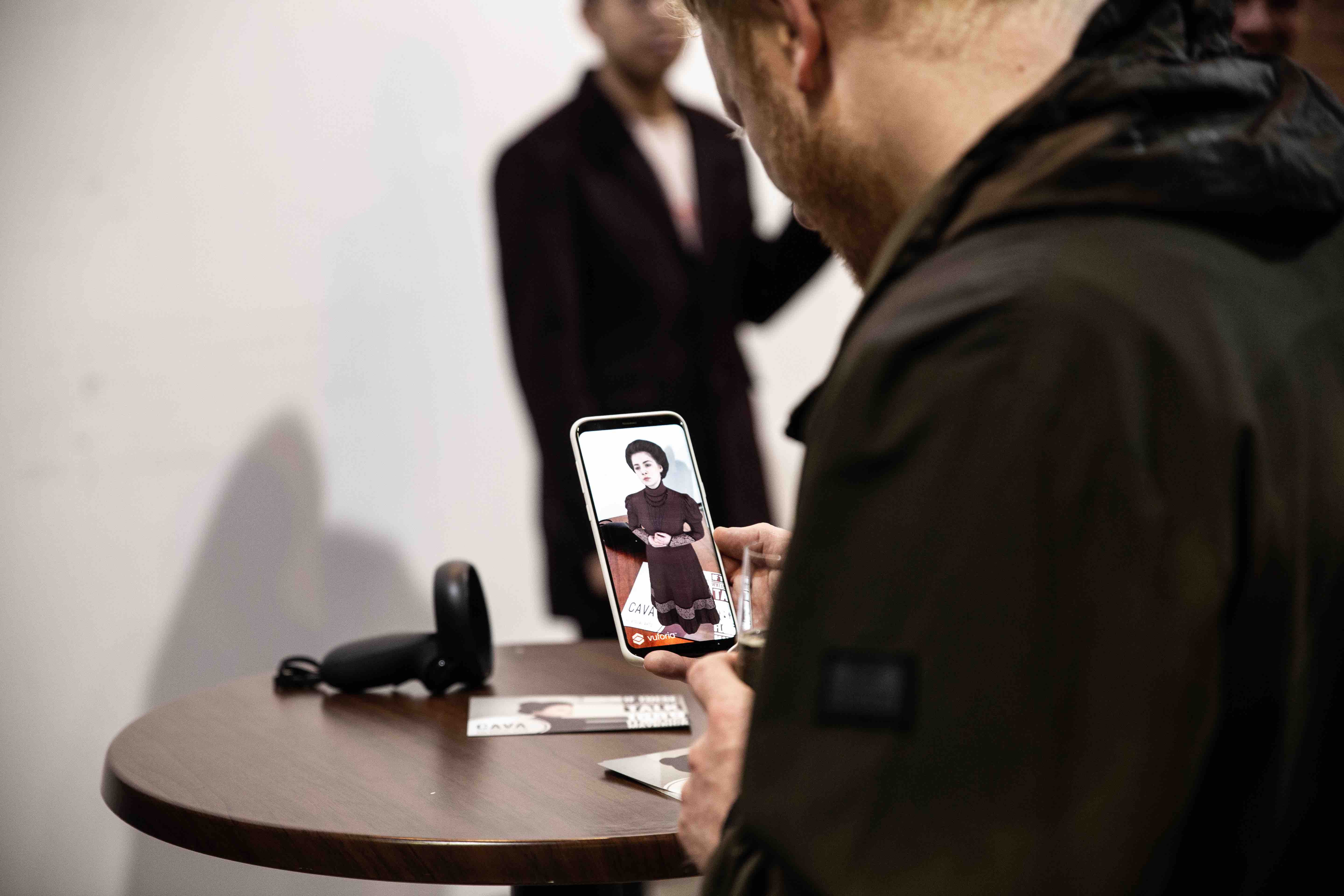 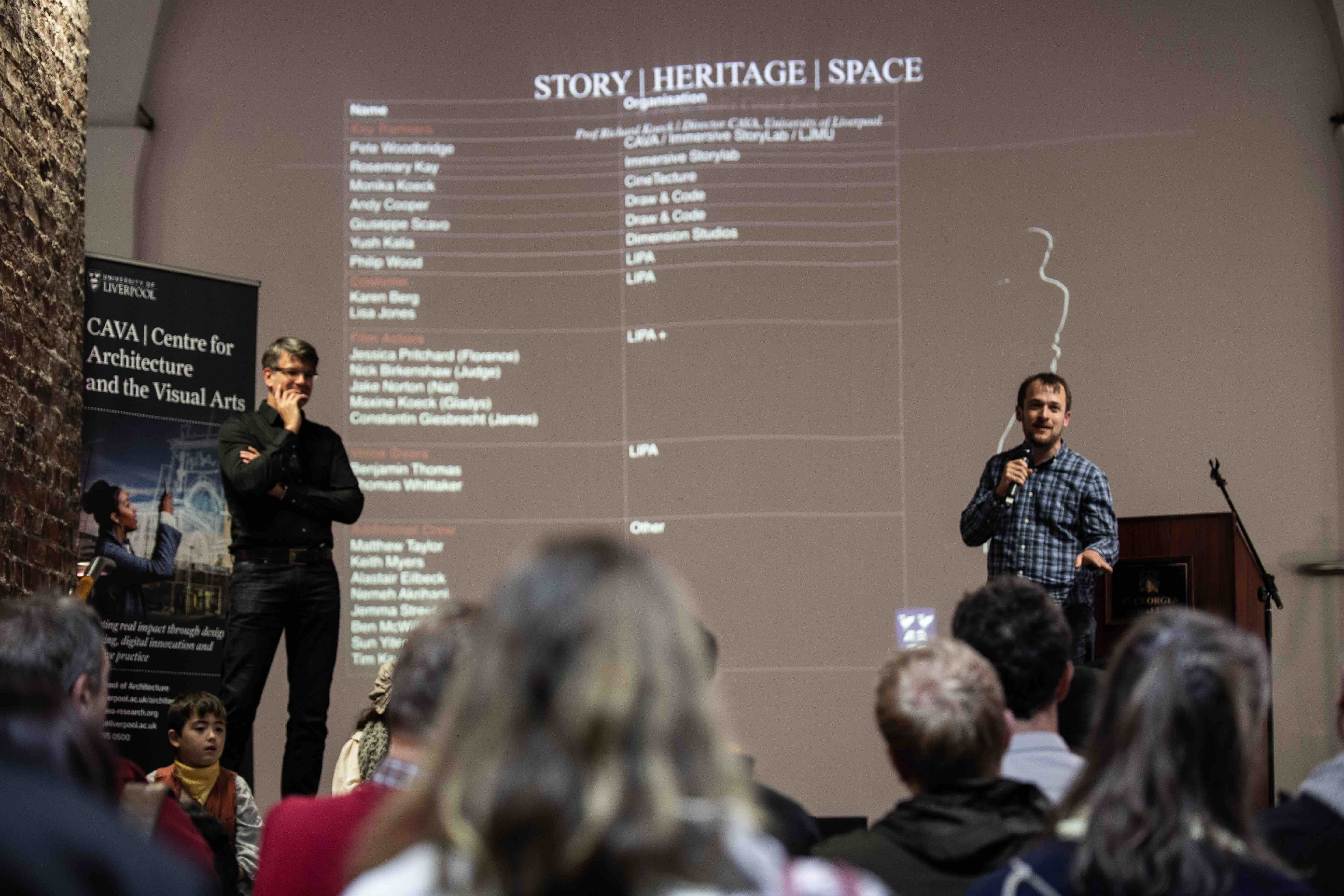 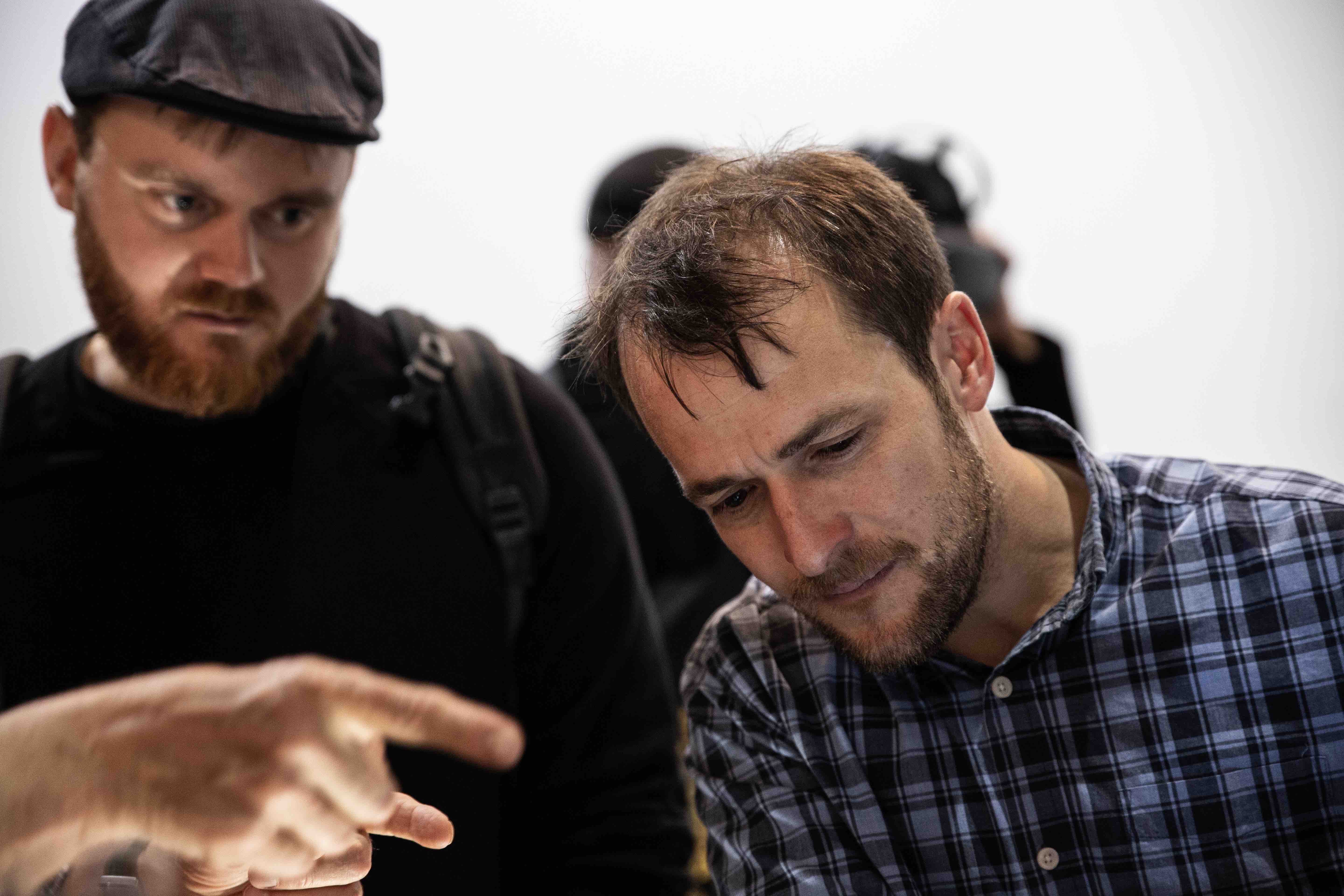