The SyMbol of West African Slavery 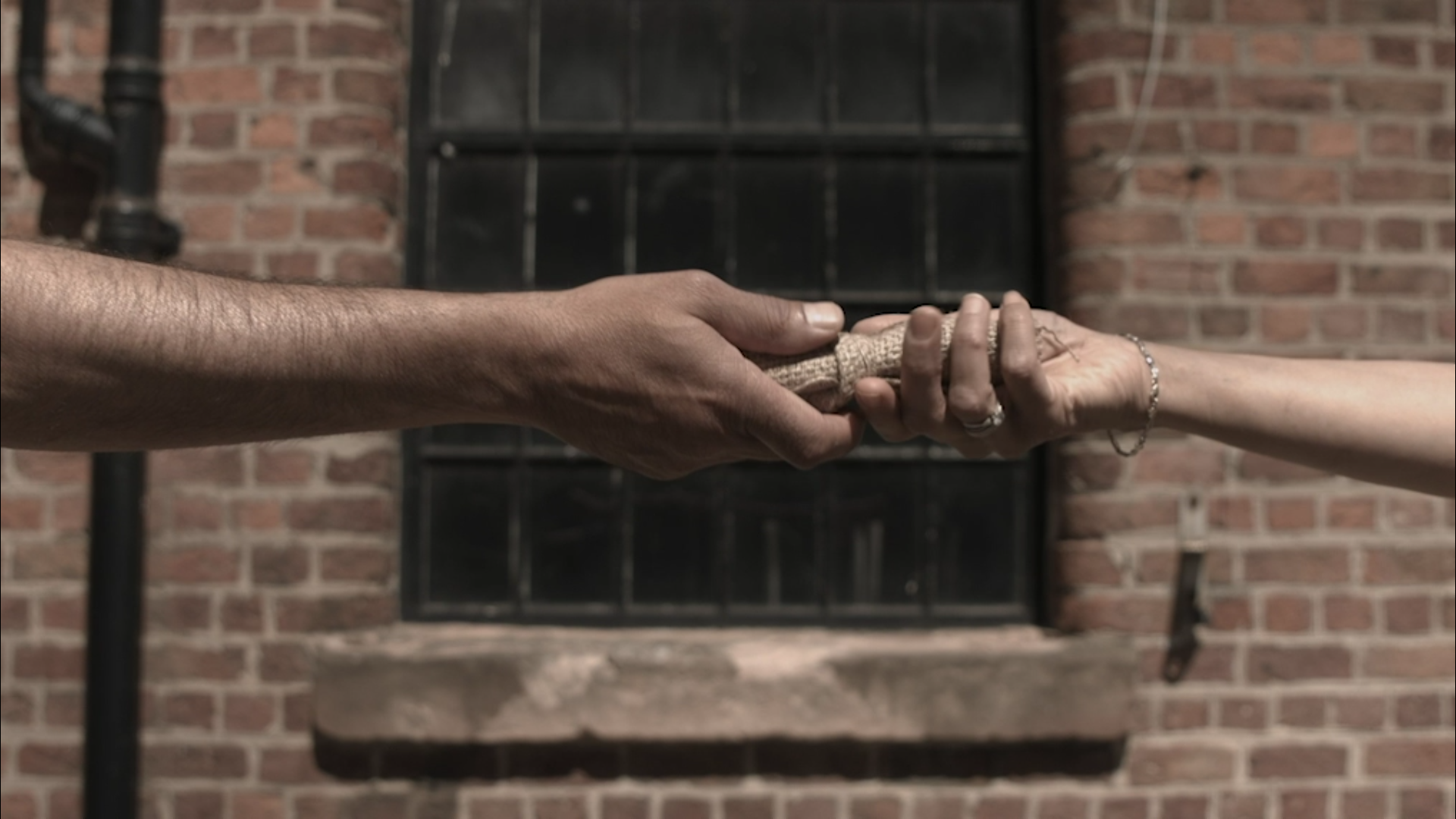 A Symbol of West African Slavery
The idea for the short film ‘Sankofa’ was conceived in relation to an international design competition launched by National Museums Liverpool (NML), which aimed to develop a master plan to interpret, transform and animate Liverpool’s historic waterfront. As competition finalists, we worked on a range of bespoke proposals for this unique site, collaborating with a multi-disciplinary team led by BIG Architects (BIG-Bjarke Ingels Group). The entire film was shot on location at Canning Dock in Liverpool.

‍Originated in West Africa, the symbol of Sankofa represents the need to reflect upon one’s roots in order to move forward. Embodied in the Adinkra symbol depicting a mythical bird holding a precious egg in its beak, its head facing backward, Sankofa has become a recognisable emblem within the African Diaspora context, underlining the importance of acknowledging the truth of the past to create a successful present and future.

This film owes to volunteers whose hands appear throughout this piece. Their identities remain intentionally anonymous, representing the millions of unacknowledged people of colour stolen from their communities during the transatlantic slave trade and to whom Liverpool owed its prosperity as a city.

Peter Adjaye, whose immersive soundscape was central to the concept and development of our film. Drawing on the voices of the black community and the sounds of the city, Adjaye’s bespoke score provided inspiration for both the structure, pace and edit of the piece. 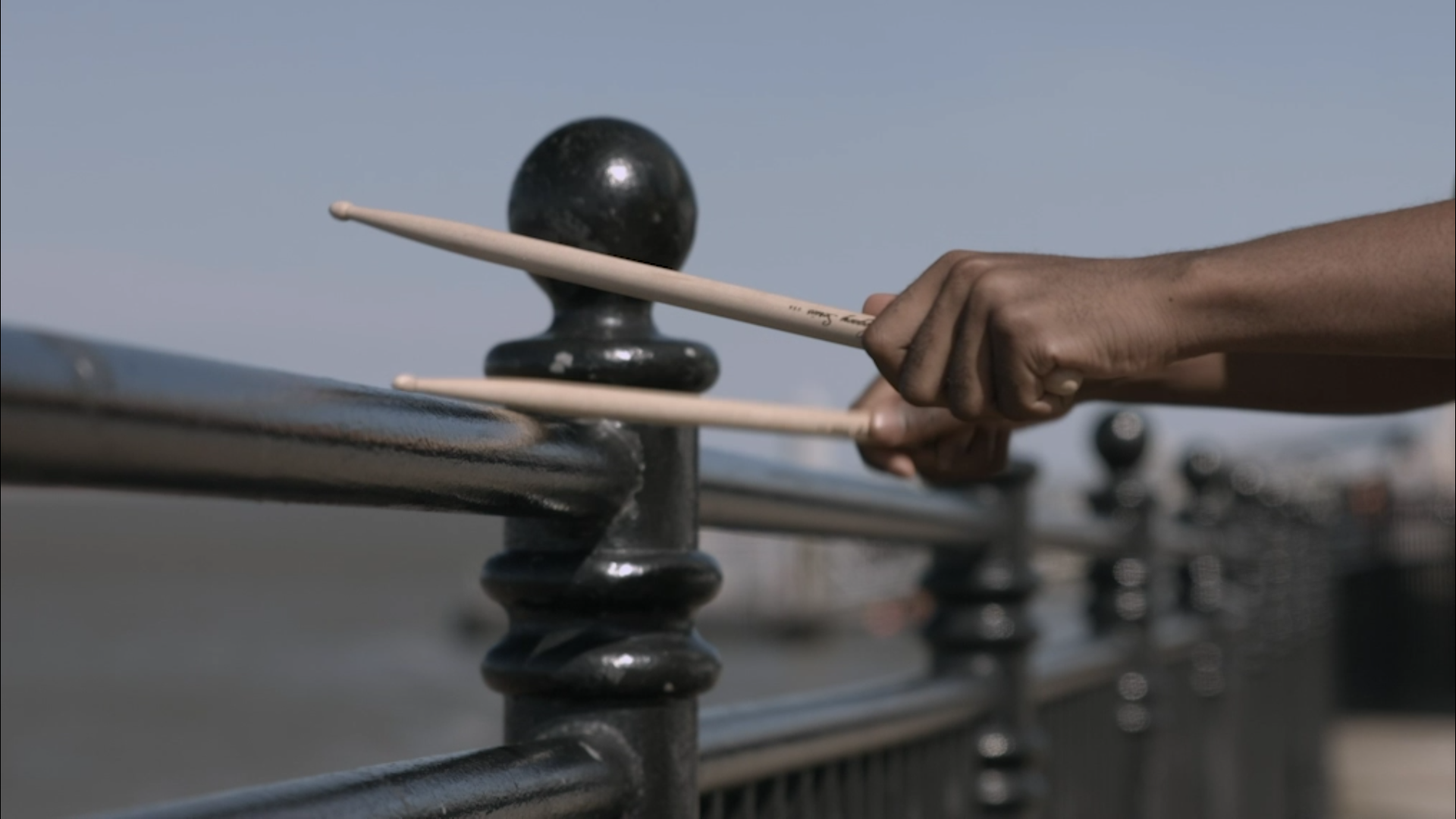 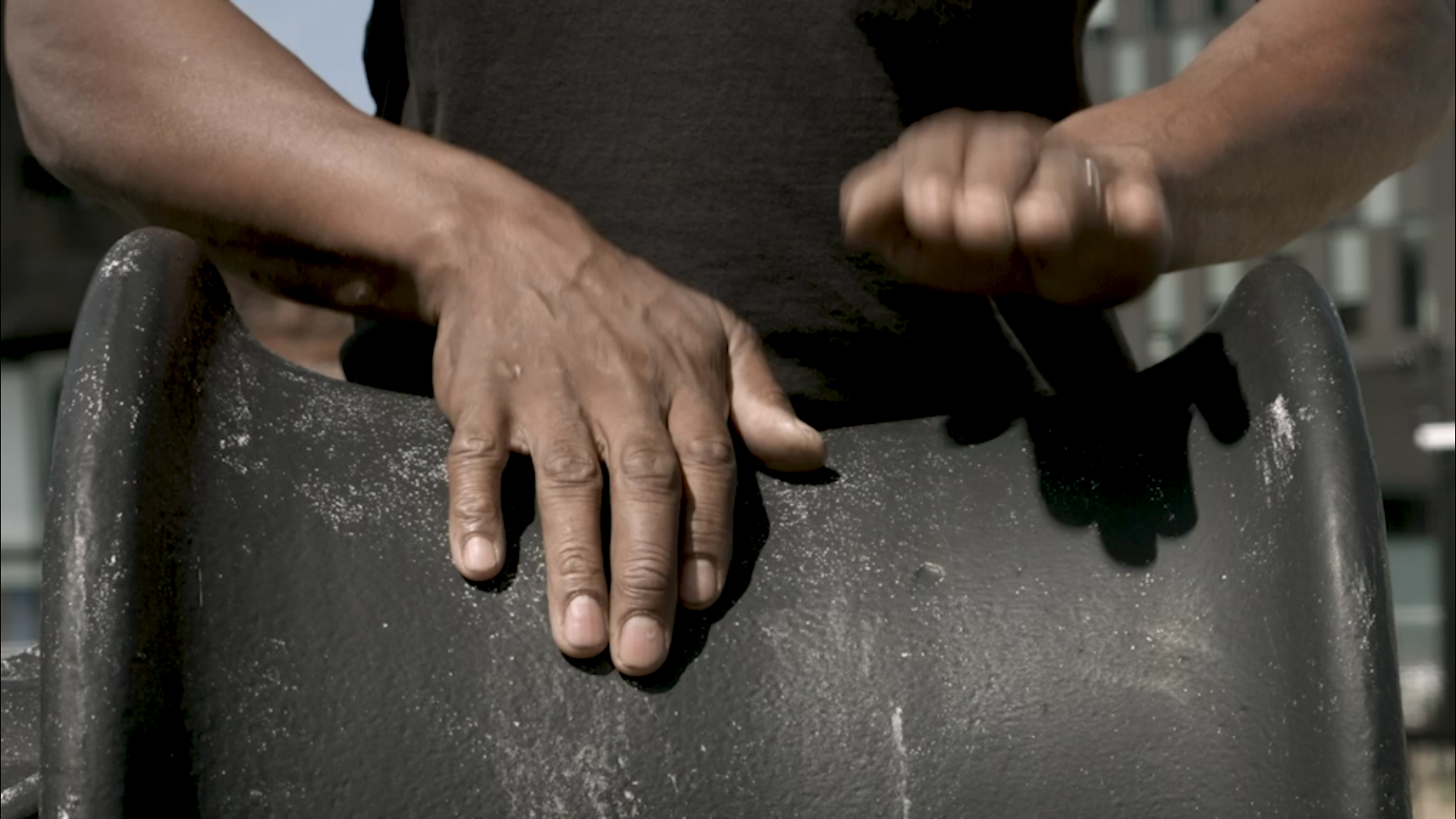 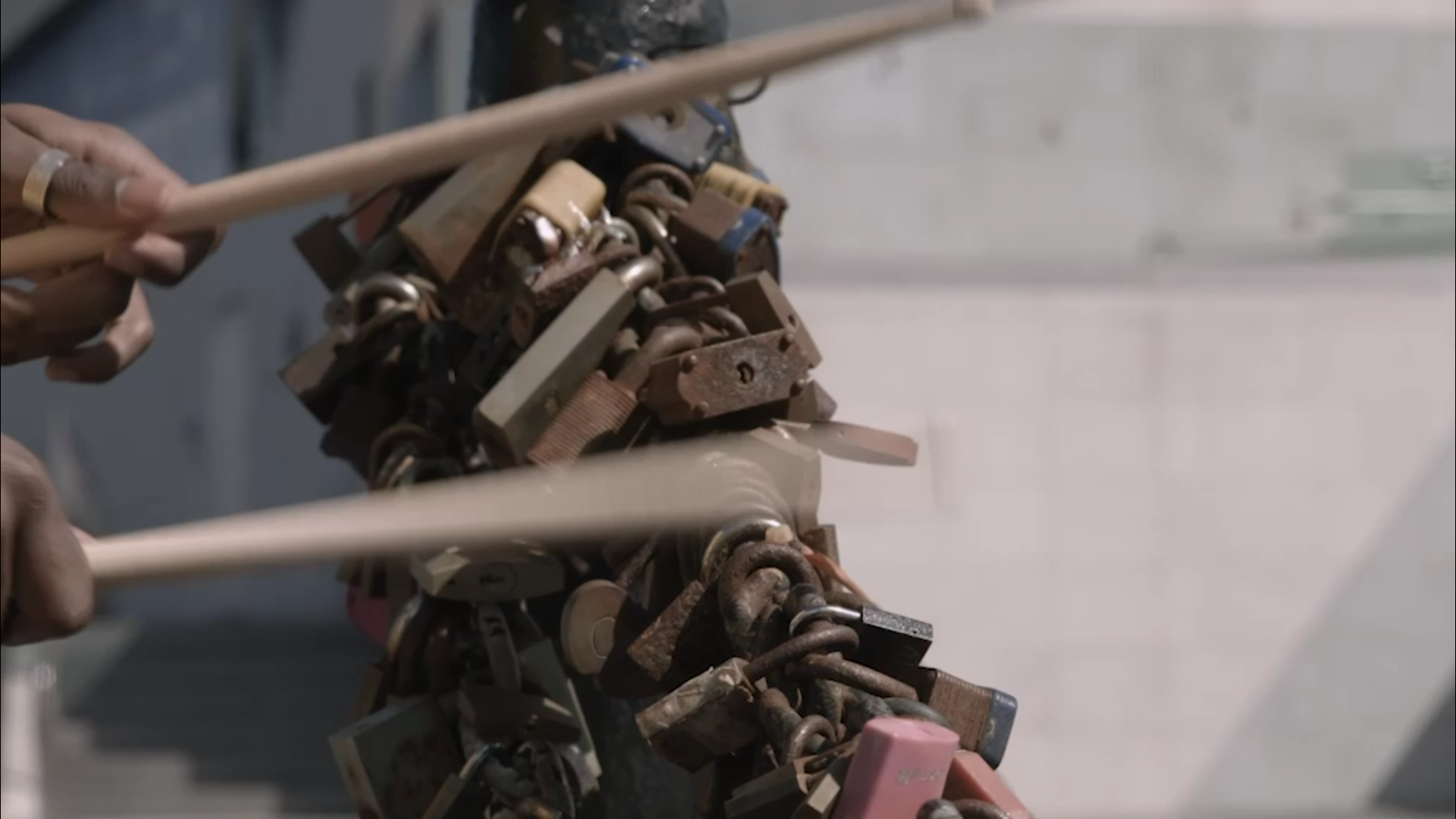 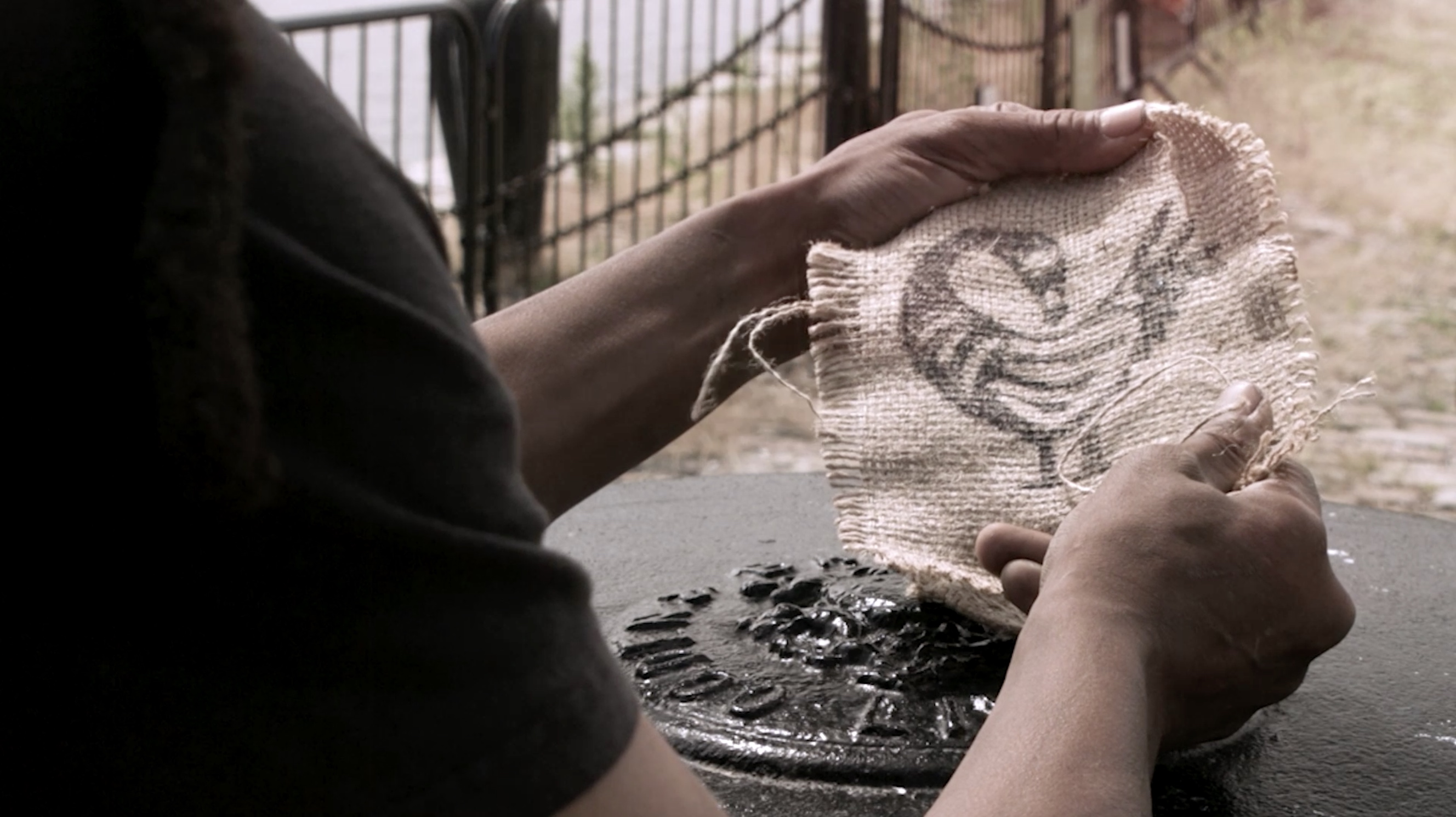 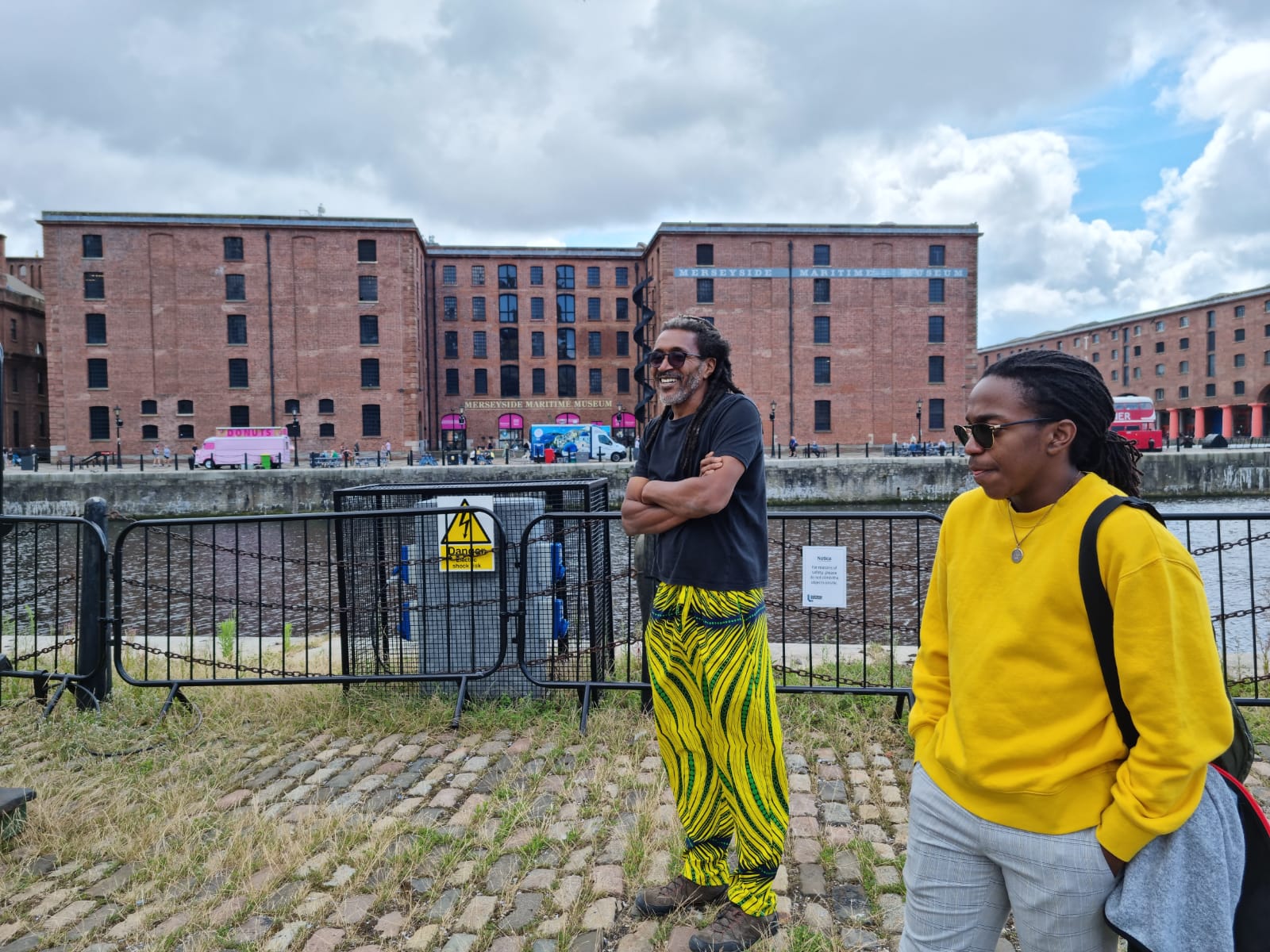 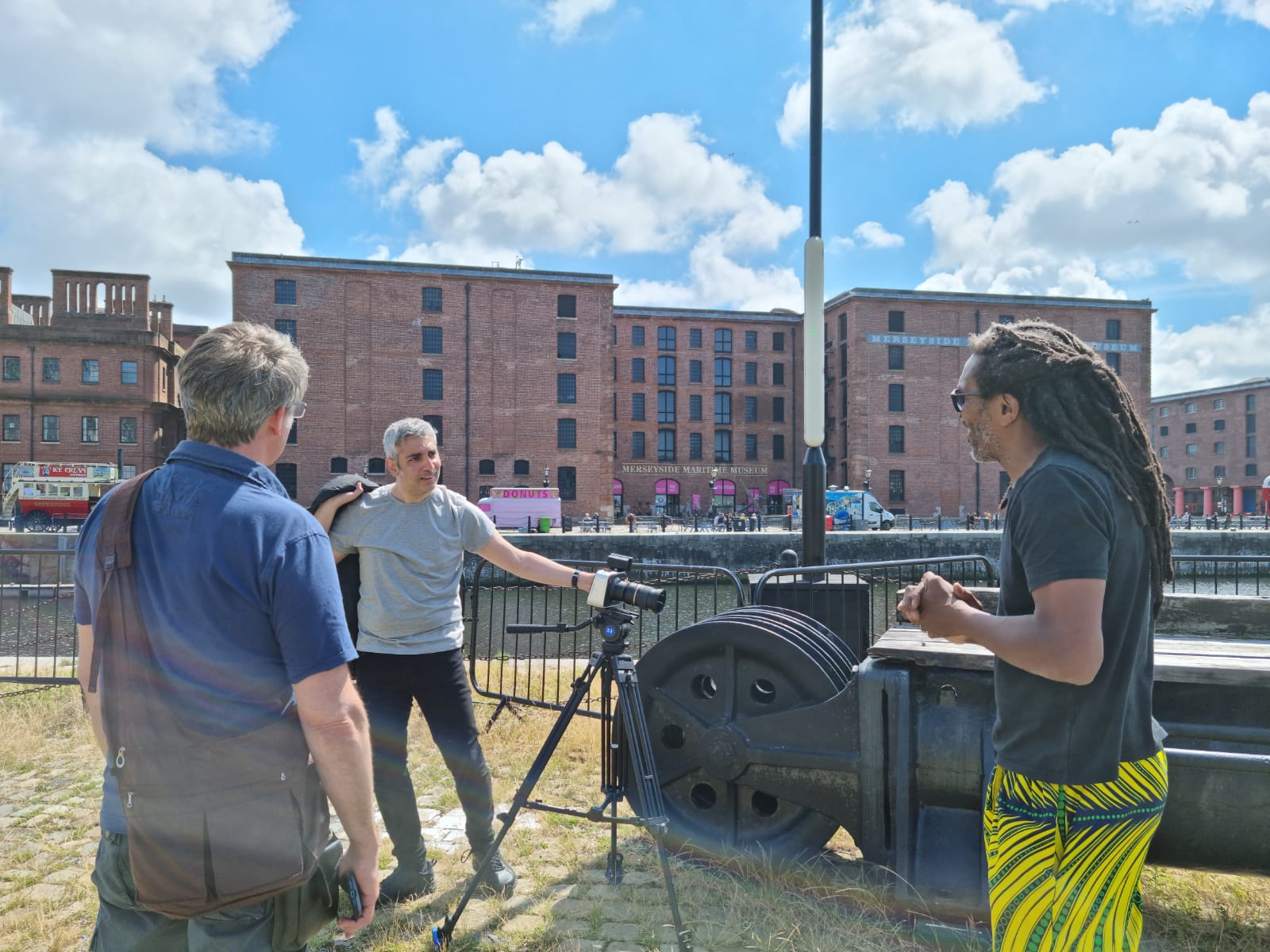 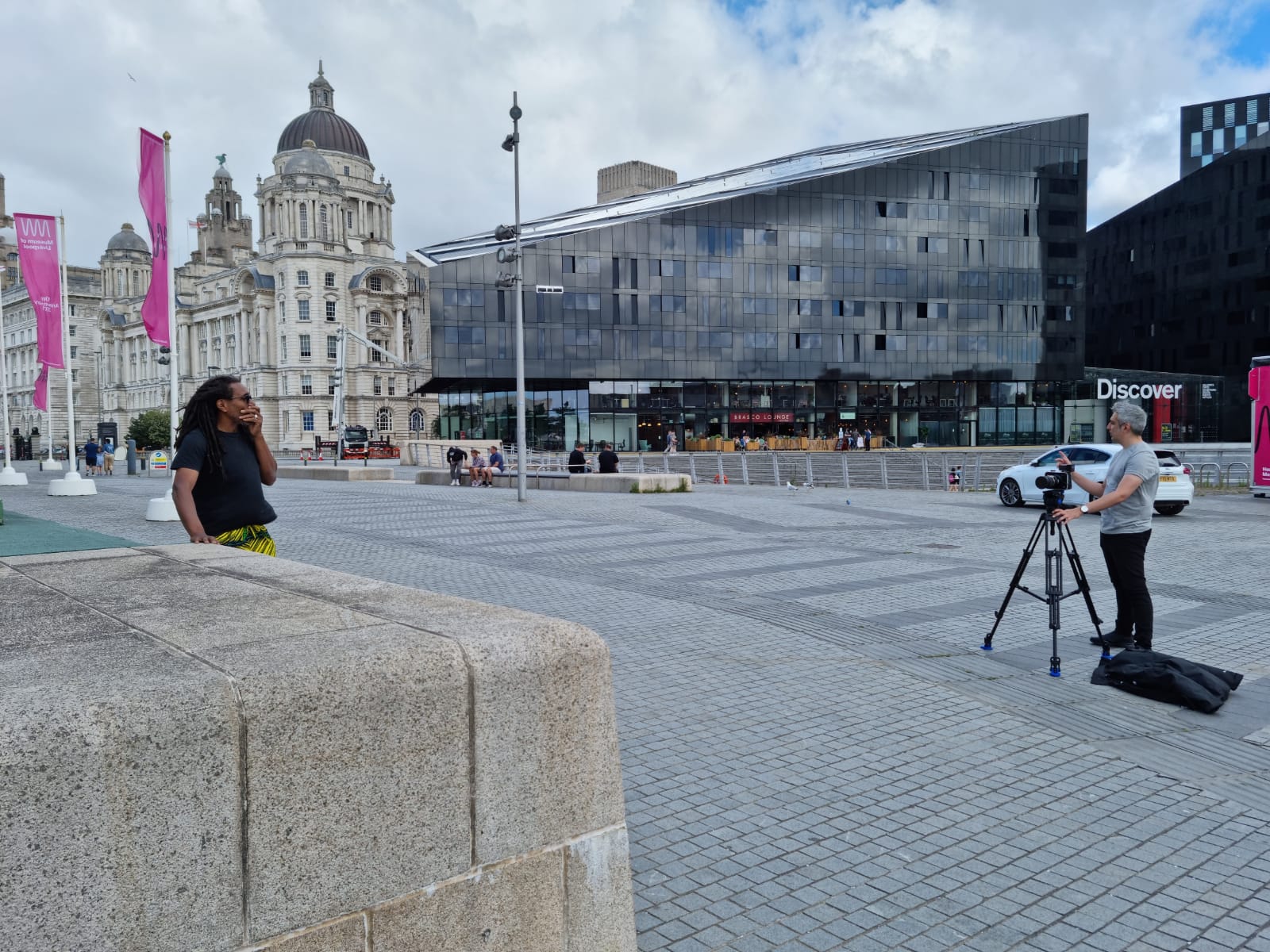 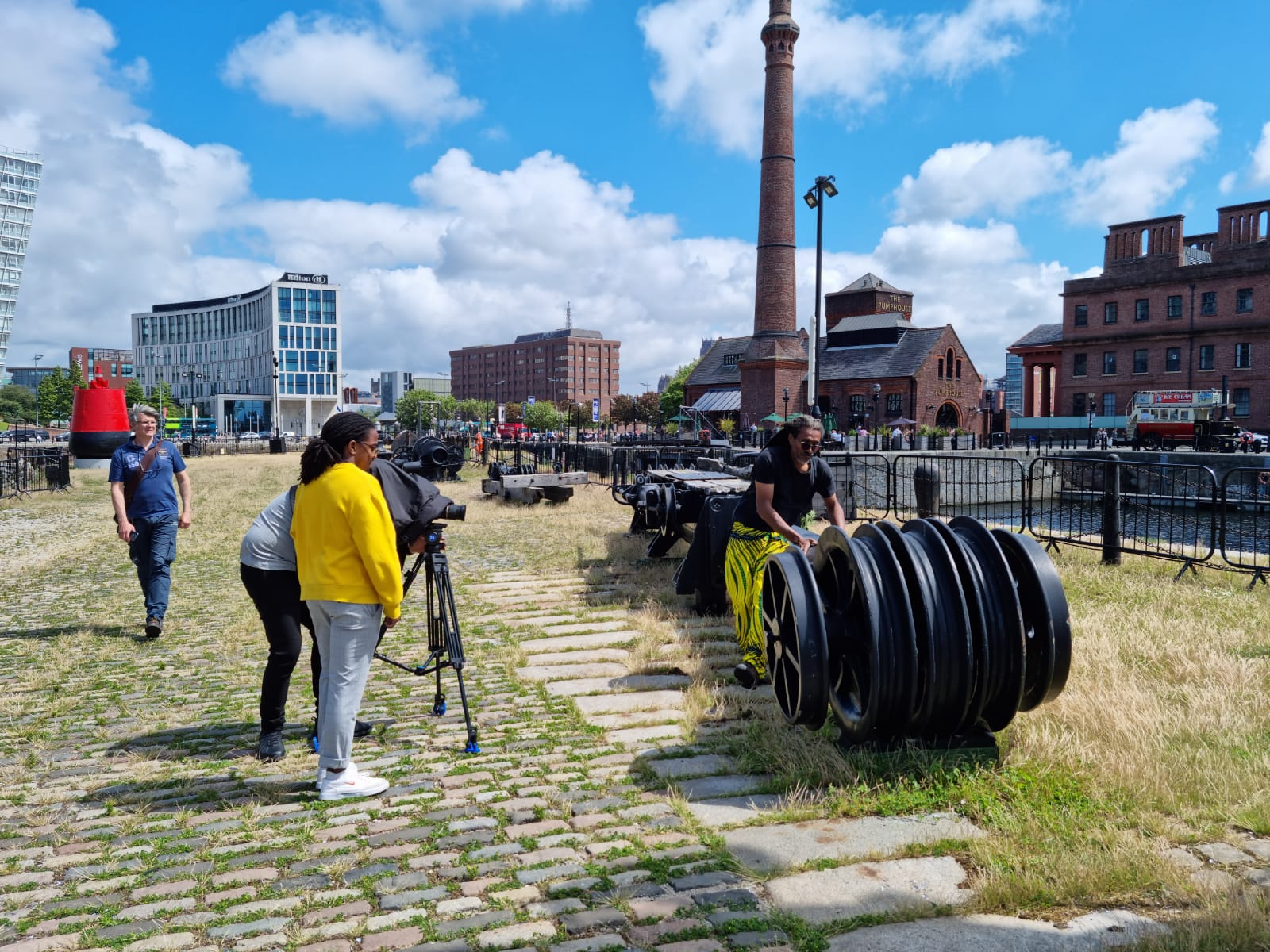